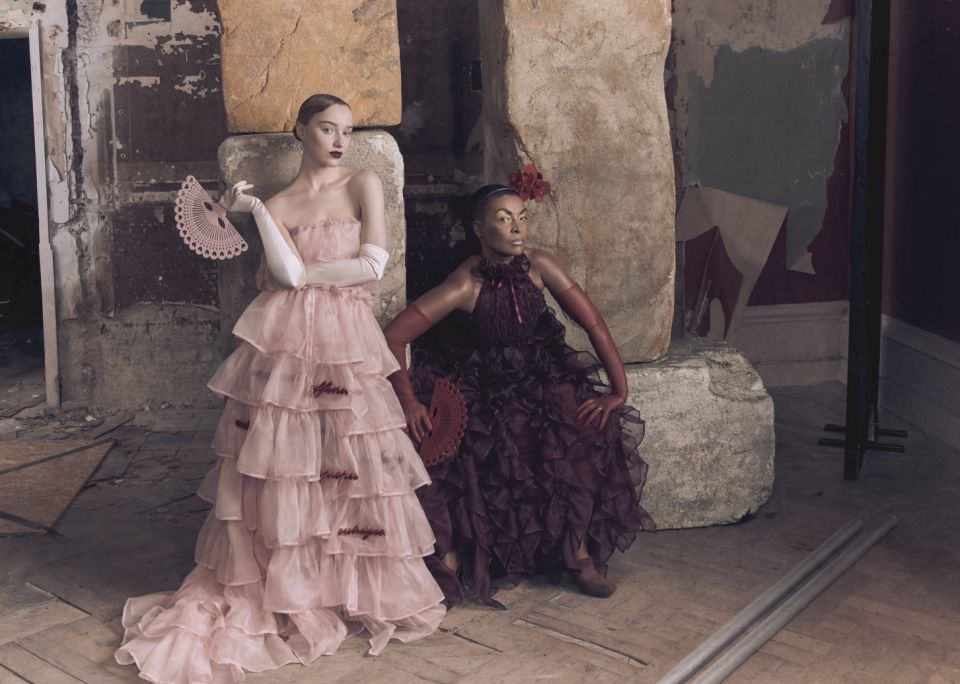 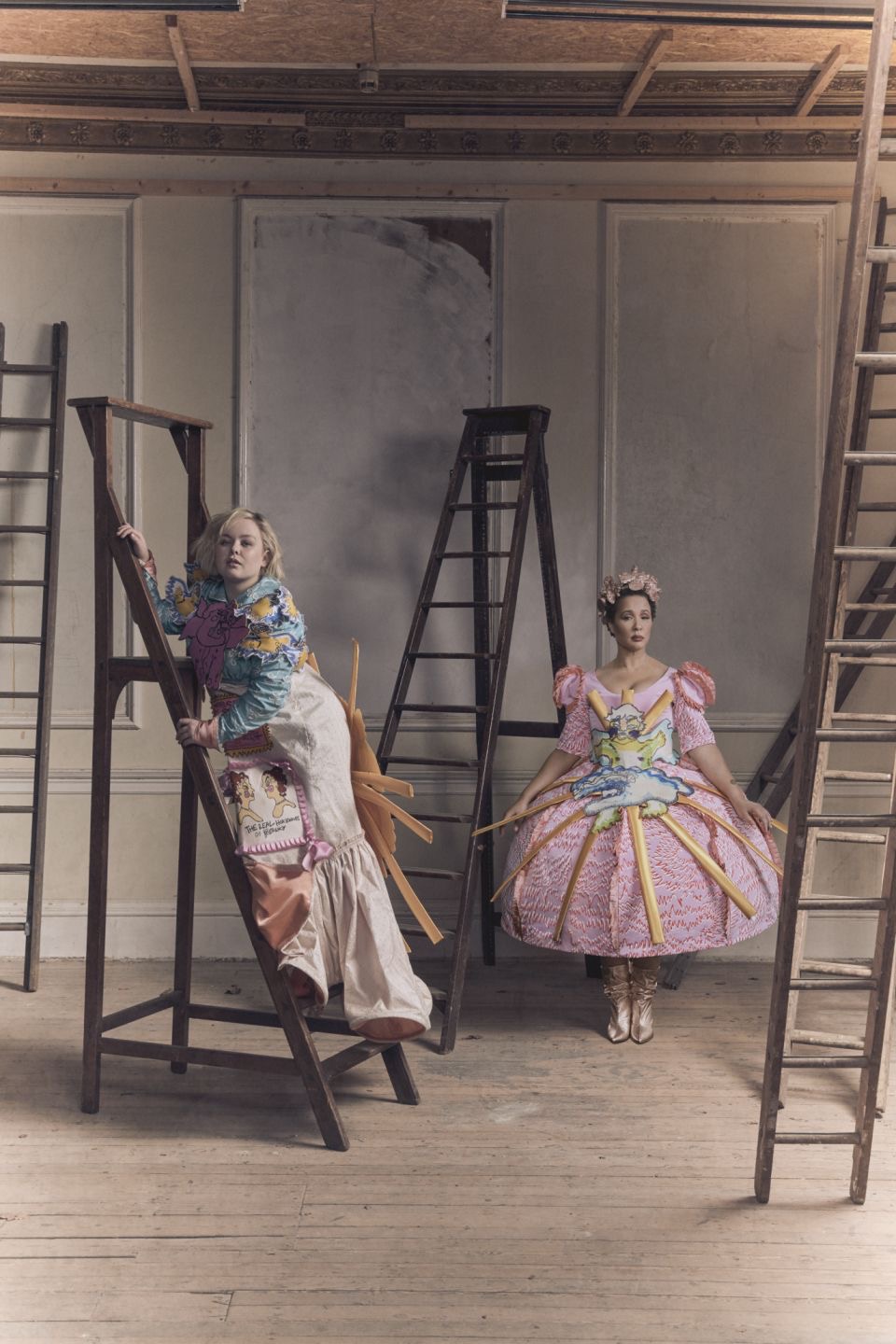 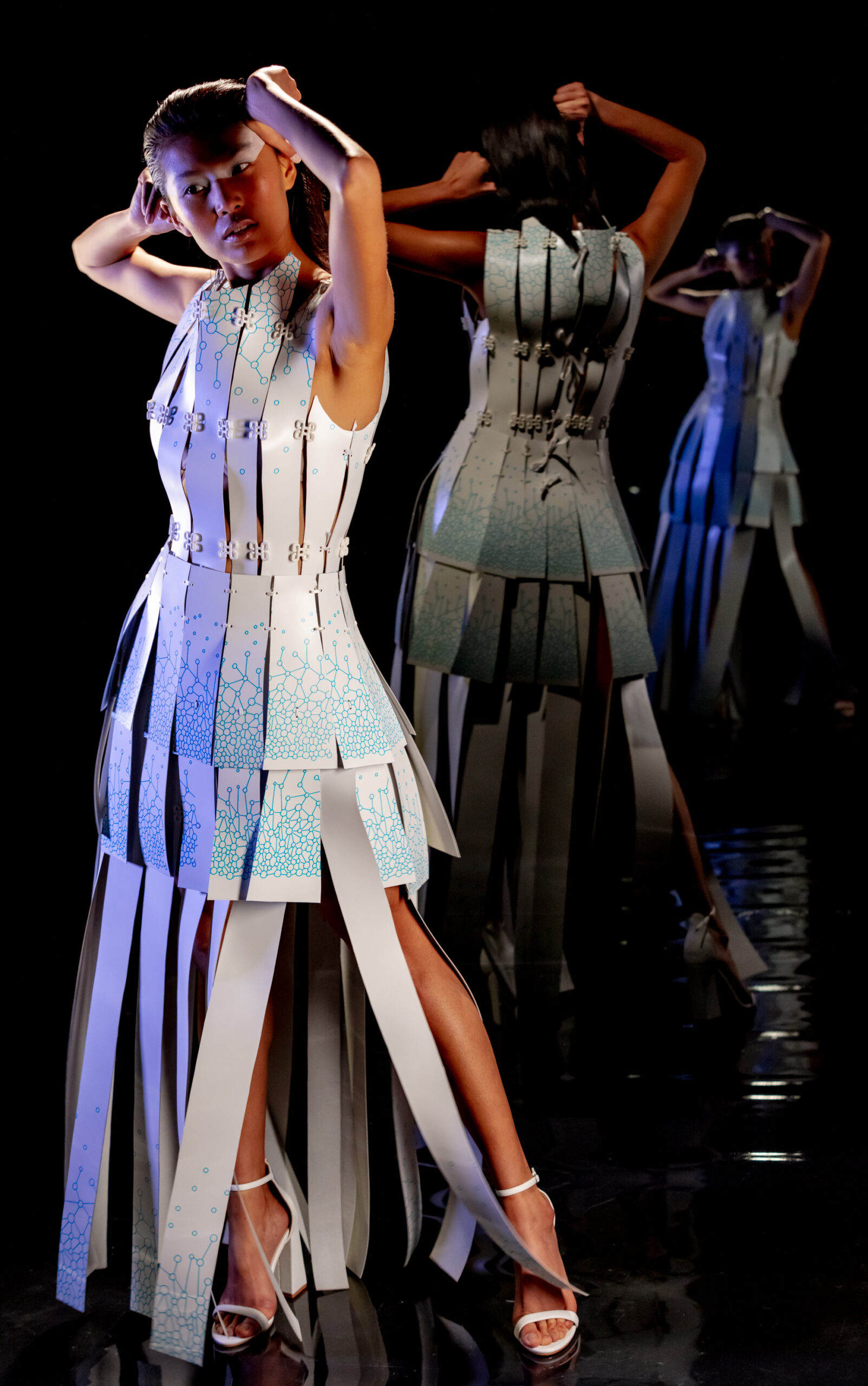 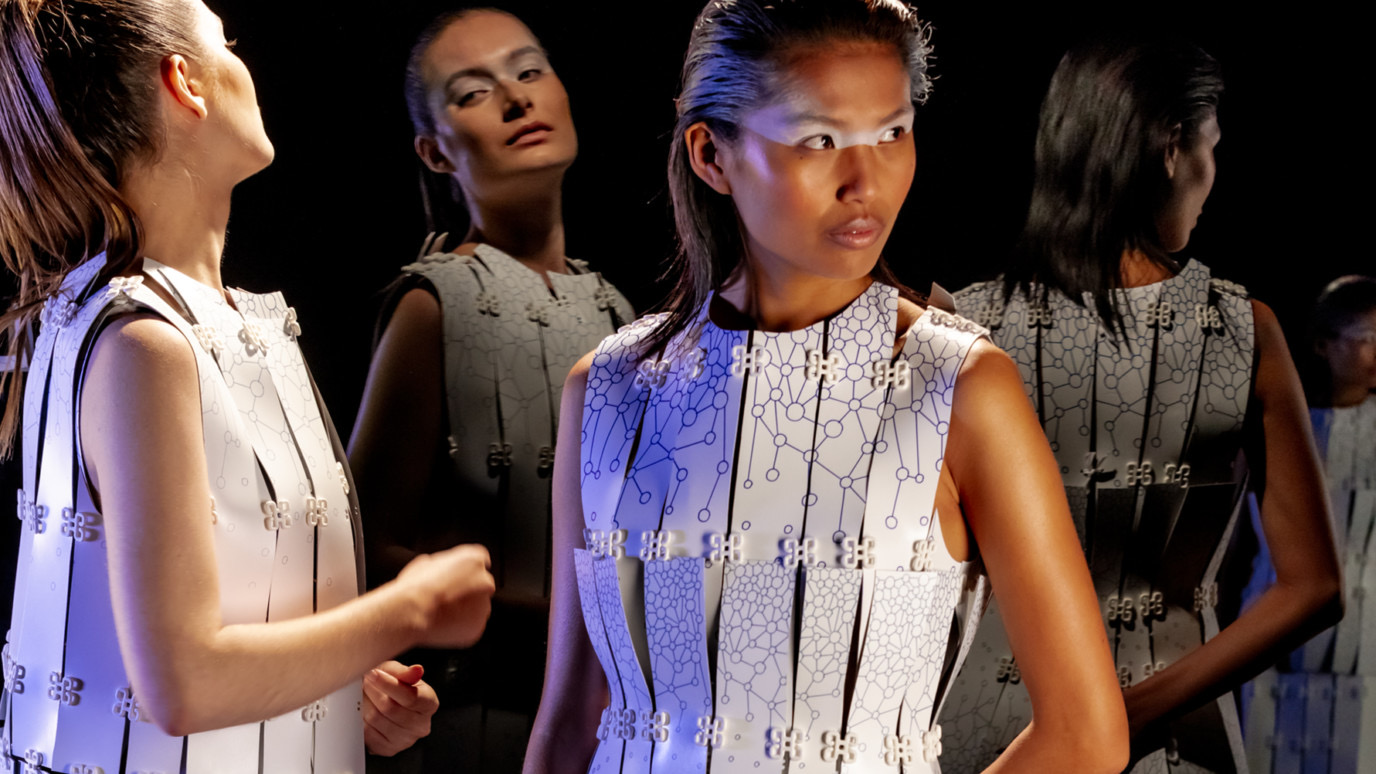 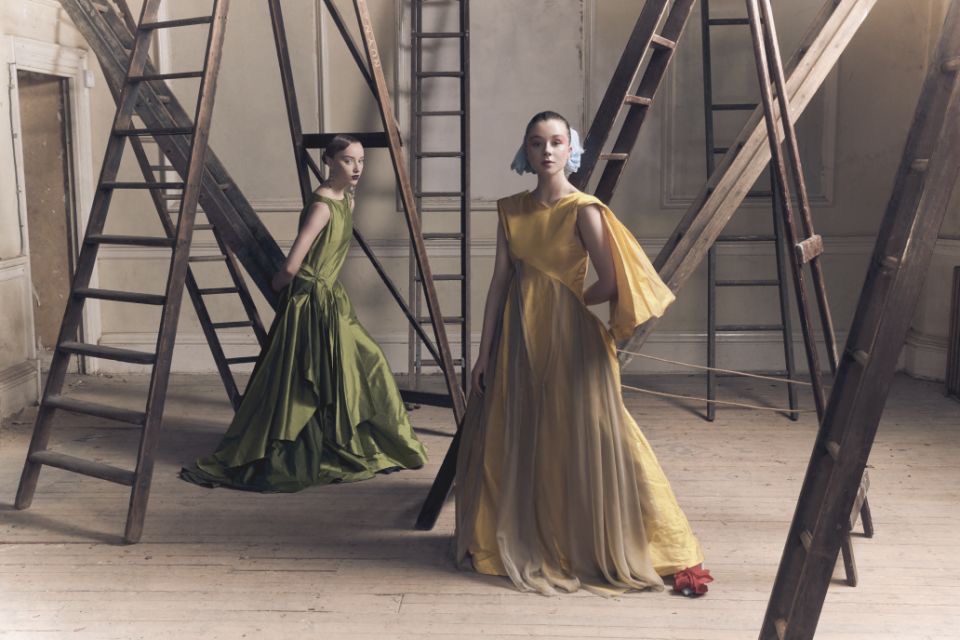 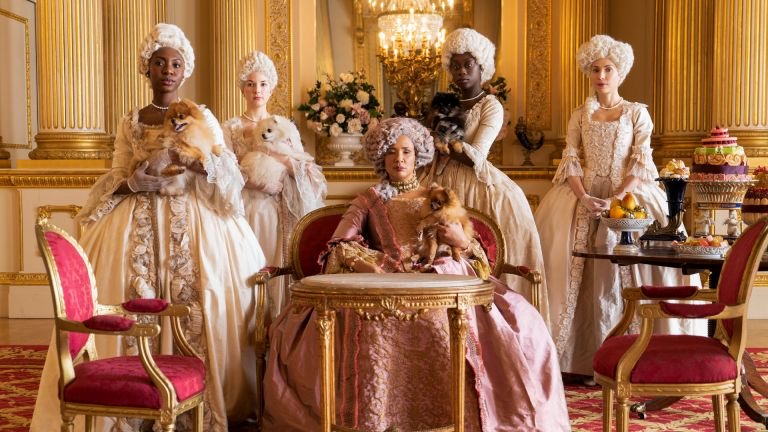 Gemma Juviler, Commercial Director, British Fashion Council said: “This year has been one of the hardest for the British fashion industry. We are delighted to partner with Netflix to support our talented designers to work on one of the biggest shows of the year – Bridgerton.

“This collaboration with Netflix illustrates the vital position fashion plays in television, the actors’ characters were brought to life by our scholars’ beautifully designed looks for the campaign shoot.

“Richard Quinn, awarded the Queen Elizabeth II Award for British Design in 2018, has also played an instrumental part in mentoring the scholars during the design process – demonstrating the power of BFC’s network and the importance of education in this partnership.”

For a show packed with bar-room brawls and secret assignations, bonnets and figure-swamping sacks would never do. Instead, every character is dripping in jewels, feathers and finery, hellbent on outshining one another. There are silk gowns rendered in ice-cream pastels, acid-bright florals, acres of ruffles, rhinestone-encrusted puff sleeves and wigs that could rival Marie Antoinette’s.

The person responsible for these flamboyant outfits is 71-year-old New York native Ellen Mirojnick, the prolific costume designer behind cult hits such as Fatal Attraction(1987), Wall Street (1987) and Basic Instinct(1992). In 2013, she took home an Emmy for her work on Steven Soderbergh’s glitzy Liberace biopic Behind the Candelabra and followed up with spectacular creations in The Greatest Showman (2017) and Maleficent: Mistress of Evil (2019). With Bridgerton, she outdoes herself again, transforming familiar Regency-era silhouettes into something fresh and fantastical.

Gucci Circolo pops up in Shoreditch

How to Build a Profitable Fashion Business