Culture
1 week ago
by @seraphina
0 Kelly Osbourne, daughter of famous heavy metal frontman, Ozzy Osborne and former reality star has hit back against cancel culture in the wake of her mother, Sharon, 57 exiting ‘The Talk’ after she endured an onslaught of criticism for daring to defend Piers Morgan’s attacks against Meghan Markle.

Sharon Osbourne and her co-host Sheryl Underwood discussed the racism at play in Morgan’s rhetoric. A heated exchange ensued, prompting Sharon Osbourne to tell Underwood: “I feel even like I’m about to be put in the electric chair because I have a friend who many people think is a racist, so that makes me a racist … How can I be racist about anybody or anything in my life?” 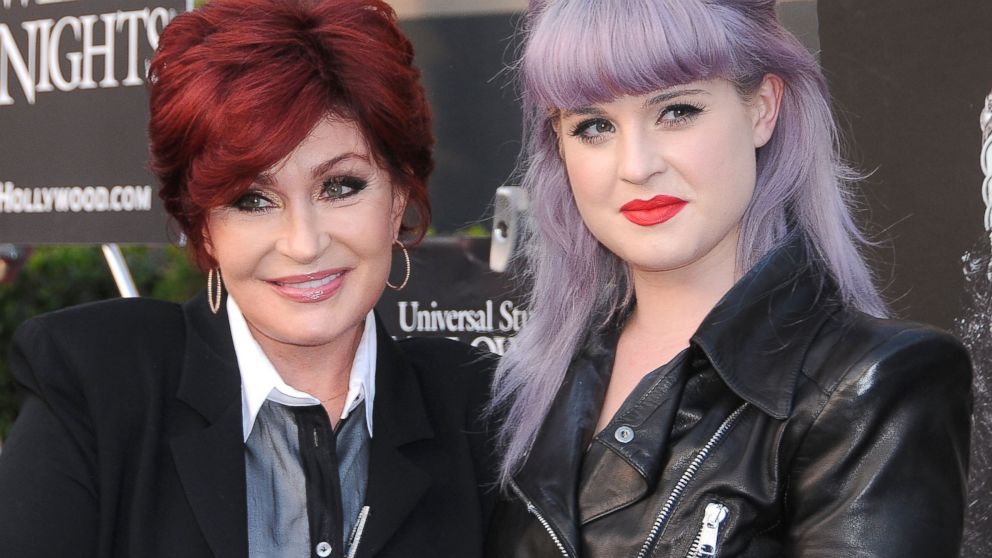 Osbourne did go on later to apologize for her defense of Morgan but the show went on hiatus and, weeks later, CBS issued a statement saying that Sharon Osbourne’s behavior was “upsetting to everyone involved, including the audience watching at home.”

“As part of our review, we concluded that Sharon’s behavior toward her co-hosts during the March 10 episode did not align with our values for a respectful workplace,” the network indicated at the time.

That prompted Kelly to come out in defense of her mother when an onslaught of attacks was thrown at Sharon. 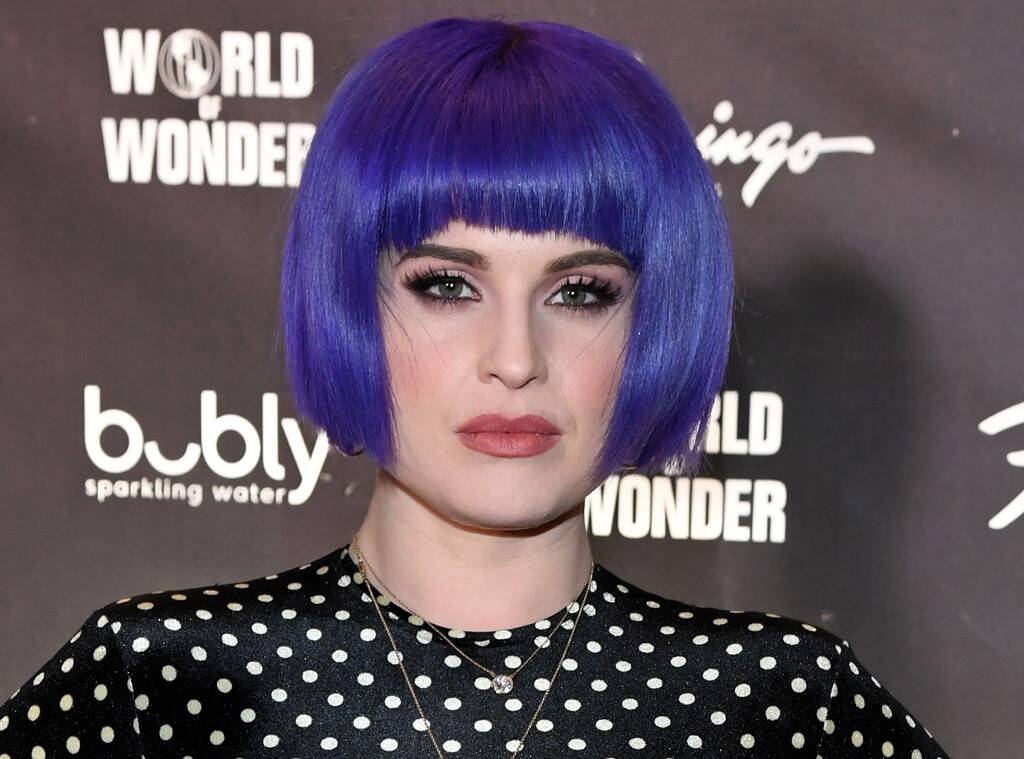 Osbourne talked to Extra about her recent sobriety relapse, struggles with weight, and the cultural moment we’re in.

After acknowledging that “the world is scary right now,” Osbourne told the publication that she “didn’t know what was really going on” in America because she previously “just thought that simply being not racist was enough.”

“It’s not, it’s actually not, you have to be actively not racist and educate yourself and learn, and don’t be afraid to make a mistake,” she said. “Everybody’s so afraid of cancel culture, I say fuck cancel culture, it’s all about counsel culture … educate people, teach people … a gentle nudge in the right direction is so much better than a public execution.”

Since Sharon’s departure from ‘The Talk’, it is noted that the ratings have plunged to the lowest daytime programming along with co-host Carrie Ann Inaba announced on Monday that she is taking a leave of absence. Per Fox News

@seraphina May 5, 2021
http://tucsonazhomejp.com/misleading-math-renting-vs-buying-hhome/ Hop Into Spring With Our Beauty Tips, Products and Trends For Spring 2021 Issue