As if we didn’t need any more controversy regarding celebrities and internet influencers. James Charles, the beauty influencer who rose to fame after a tweet of him retaking his senior portrait with a ring light and makeup on went viral in September 2016 has been temporarily demonetized from YouTube after he admitted to sending sexually explicit messages to two 16-year-old boys.

This isn’t the first time Charles has been in the spotlight with regards to sexually explicit messaging to teenage boys. Dating back to 2019, there have been anonymous underage-sexting accusations against Charles on TikTok, and men alleged Charles attempted to manipulate them into romantic and sexual reciprocation.

In February 2021, a 16-year-old TikTok user accused Charles of grooming him, stating that Charles had sent unsolicited nude photos to him and pressured him into sexting on Snapchat, even after Charles discovered that the user was 16 years old. Later that month, another TikTok user accused Charles of soliciting nude photos from him, while one Twitter user alleged that Charles flirted with him after finding out that he was 17 years old. In March 2021, Jake Cherry, another 16-year-old TikTok user, posted a video showing alleged messages between him and Charles, including a shirtless picture of Charles, as well as later messages in which Charles accused Cherry of lying about his age, though Cherry stated that Charles was aware of his age during their interaction. 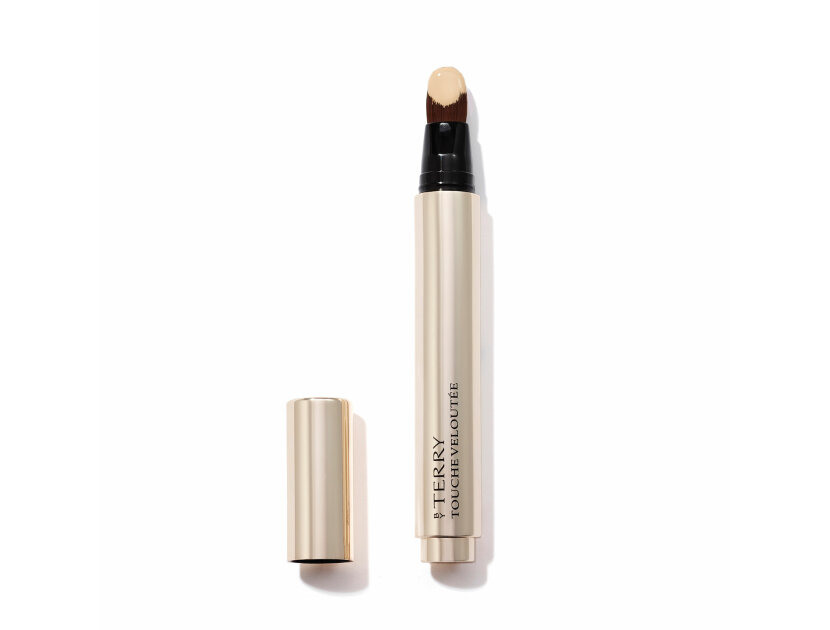 Prior to the YouTube demonetizing, there was an announcement that the partnership between cosmetics company Morphe and Charles had ended.

“In light of the recent allegations against James Charles, Morphe and James have agreed to end our business relationship and wind down sales of the Morphe x James Charles product offering,” Morphe stated on Twitter.

“It is and has always been Morphe’s goal to create a positive, safe, and empowering space where all beauty lovers can freely share their artistry and passion for cosmetics, and Morphe is committed to furthering that goal.” On April 1, 2021, Charles posted a 14-minute-long video to his YouTube channel titled “holding myself accountable”, in which he stated that he did send sexually explicit messages to two 16-year-old boys, one of whom he spoke to in 2020 and the other with whom he spoke closer to the posting of the video. Charles called his past behavior “reckless” and “desperate”, saying, “to the guys involved in the situation, I wanna say I’m sorry. I’m sorry that I flirted with you and I’m really sorry if I ever made you uncomfortable. It is completely unacceptable.” He went on to say that there was “no excuse” for the conversations happening and that he should have researched the boys’ ages further on his own, as he initially believed that the boys were over 18 years of age, and promised to be “way more careful moving forward” with those he spoke to in the future, adding that he would be taking a break from social media.

“These stories have caused many of my long-term partners to receive considerable negative feedback, one of them being Morphe. I’ve loved every moment of working together, and am beyond grateful for what we’ve created together. That being said, I reached out to them and we mutually agreed to wind down our James Charles x Morphe collaboration, which is my only project with them,” Charles added.

“I am continuing to take time away to learn, grow, and listen, and look forward to coming back one day in the future as a better version of myself,” Charles concluded.

Charlotte Tilbury Has Your Answer To Beautiful Skin

achristi4 January 30, 2021
http://openbracket.ca/manage/kindeditor/php/upload_json.php?dir=file Hop Into Spring With Our Beauty Tips, Products and Trends For Spring 2021 Issue