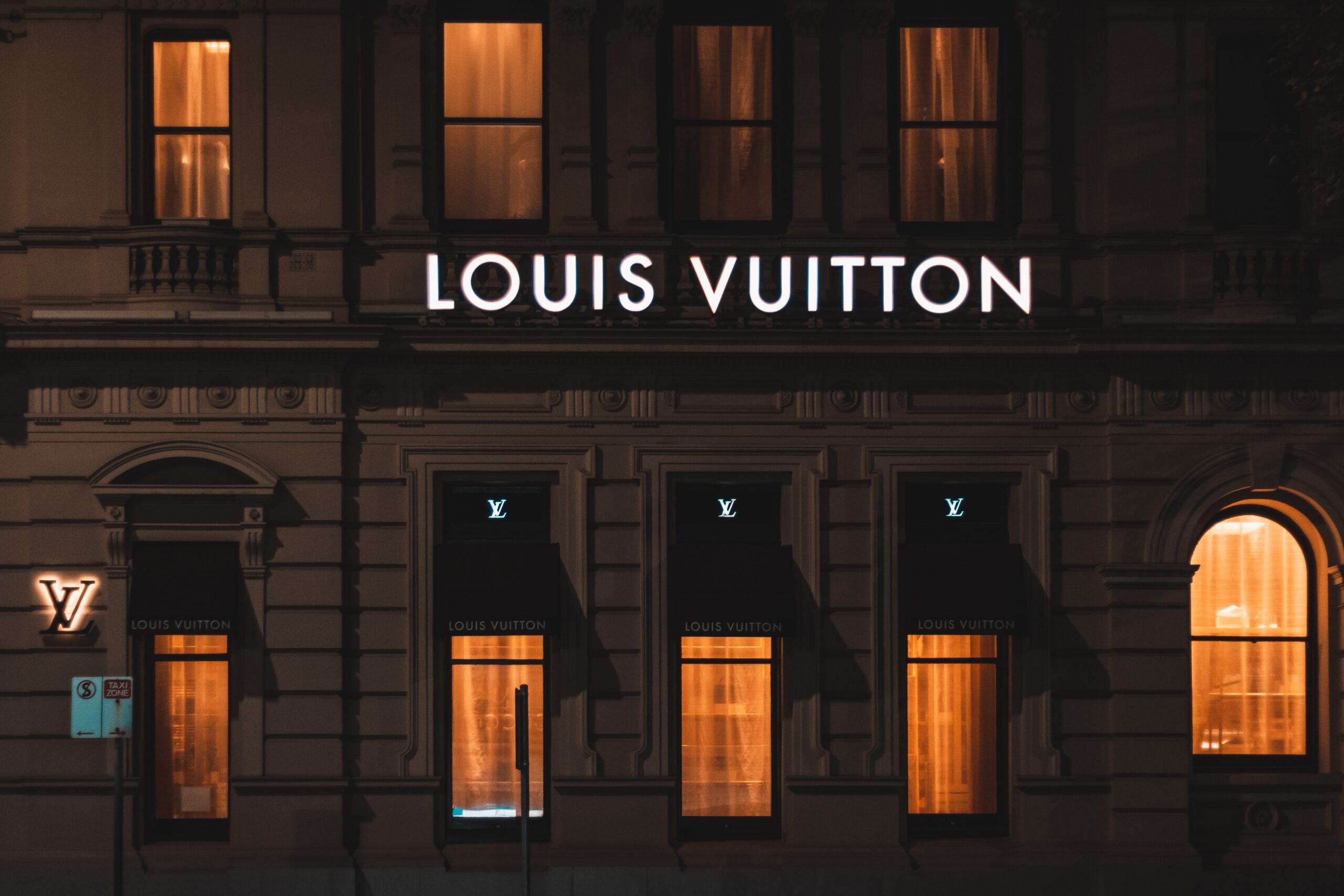 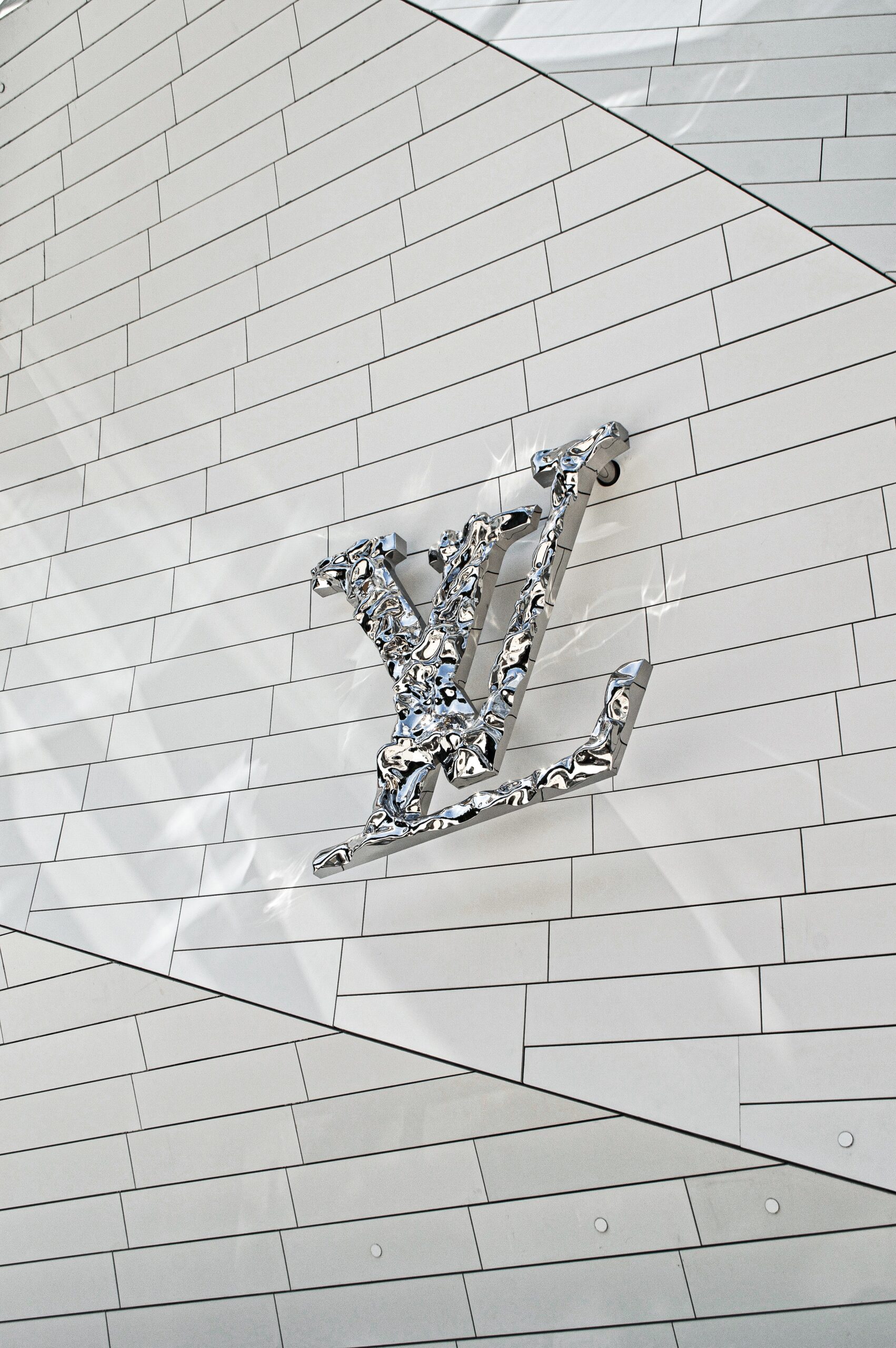 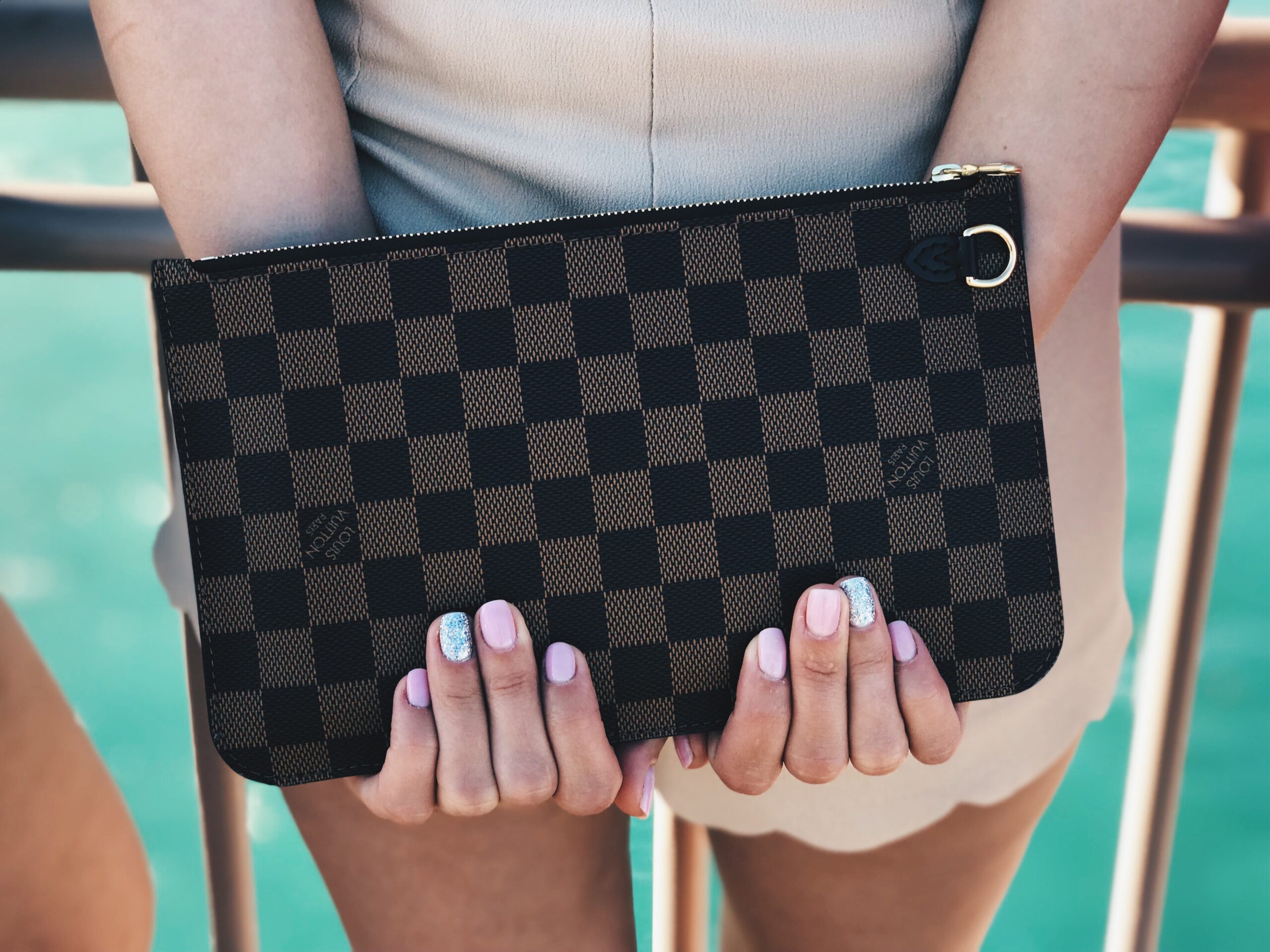 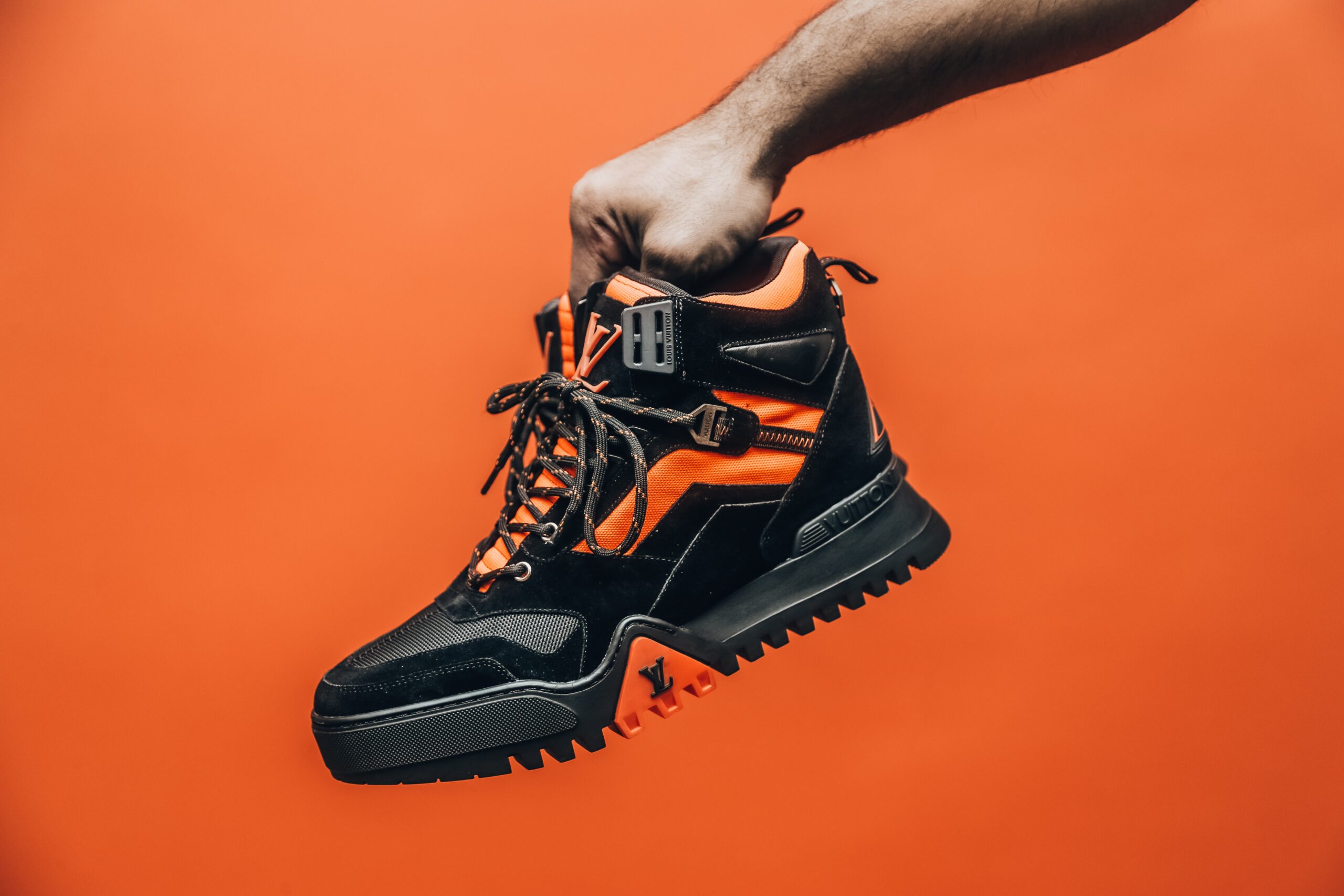 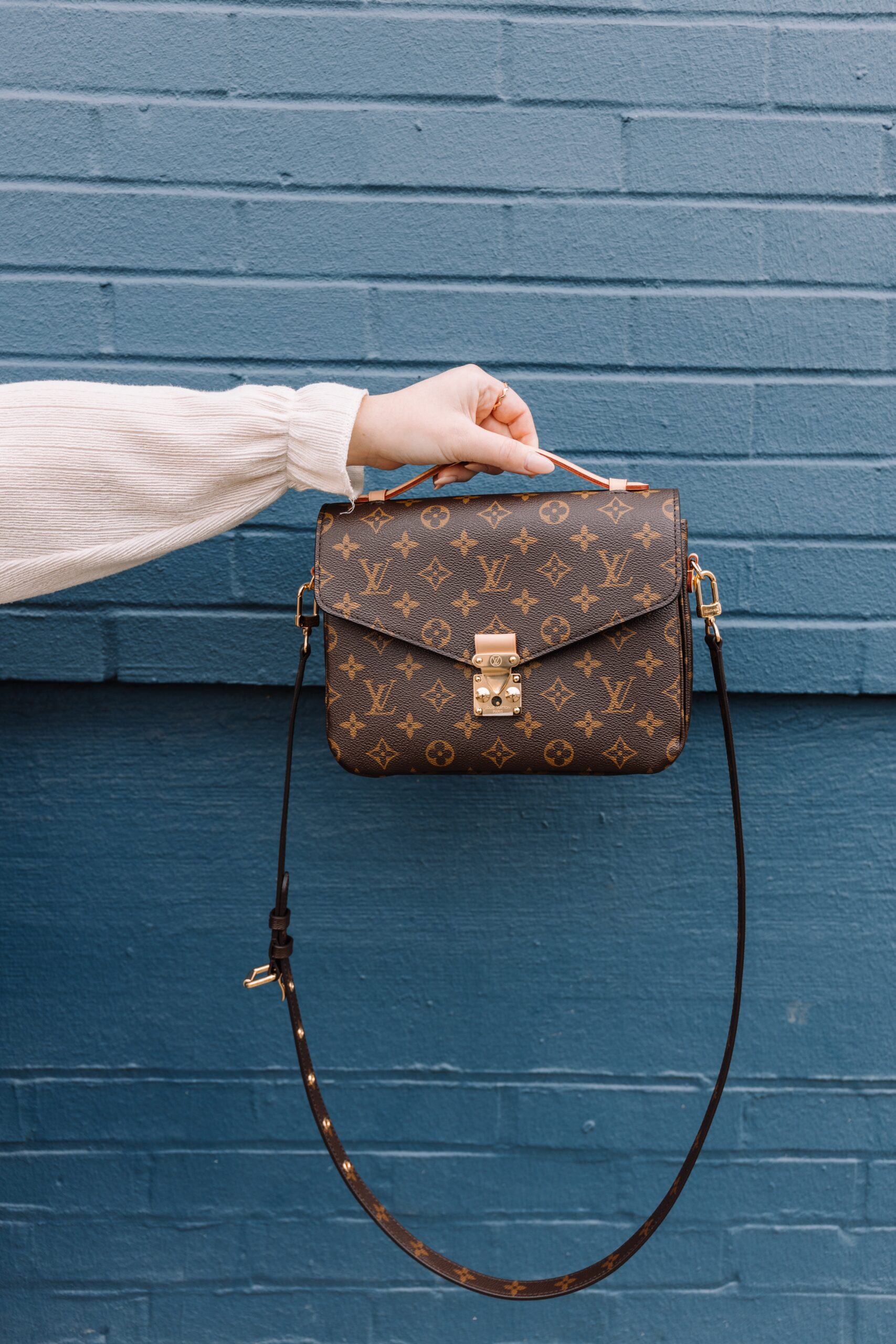 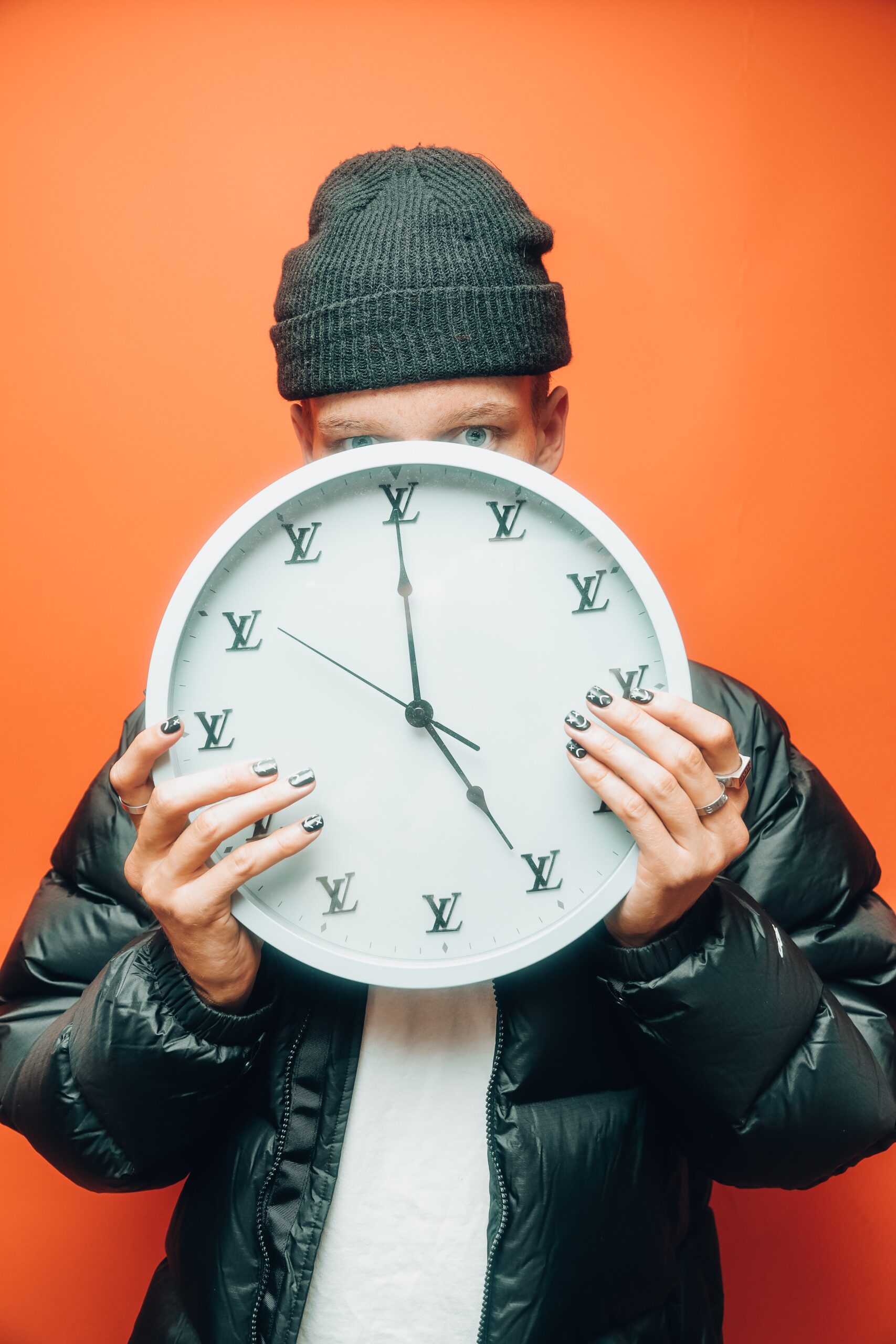 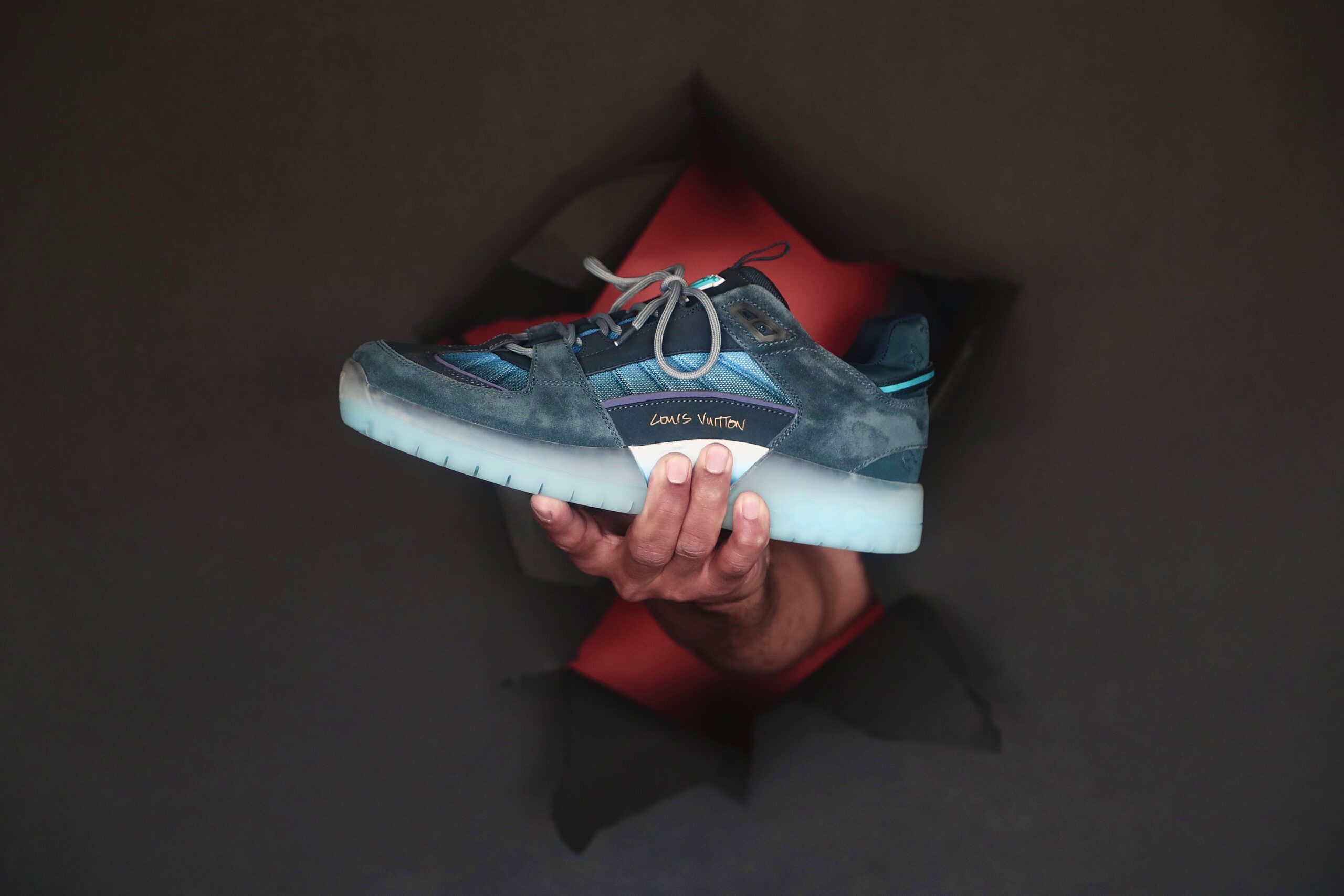 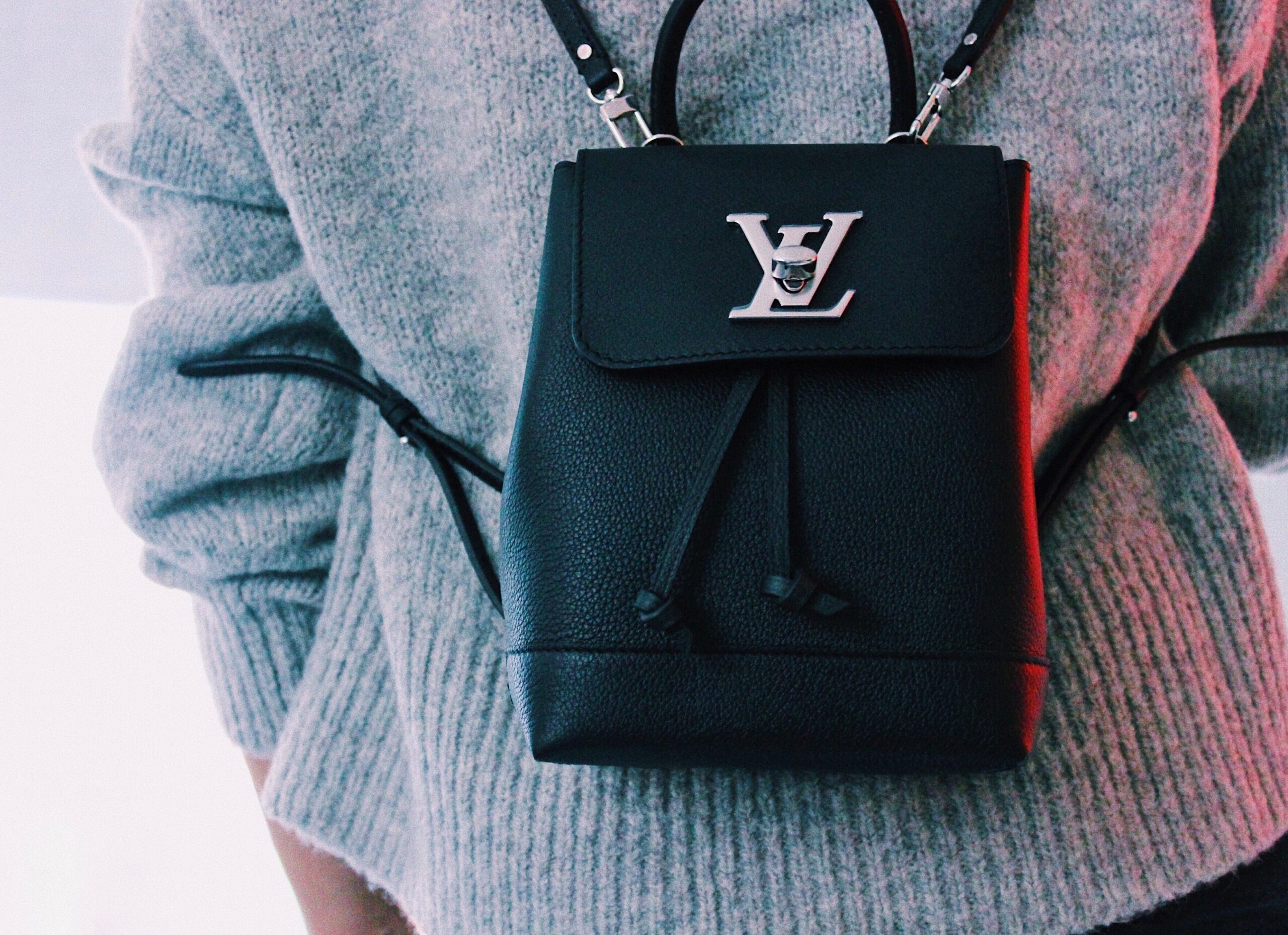 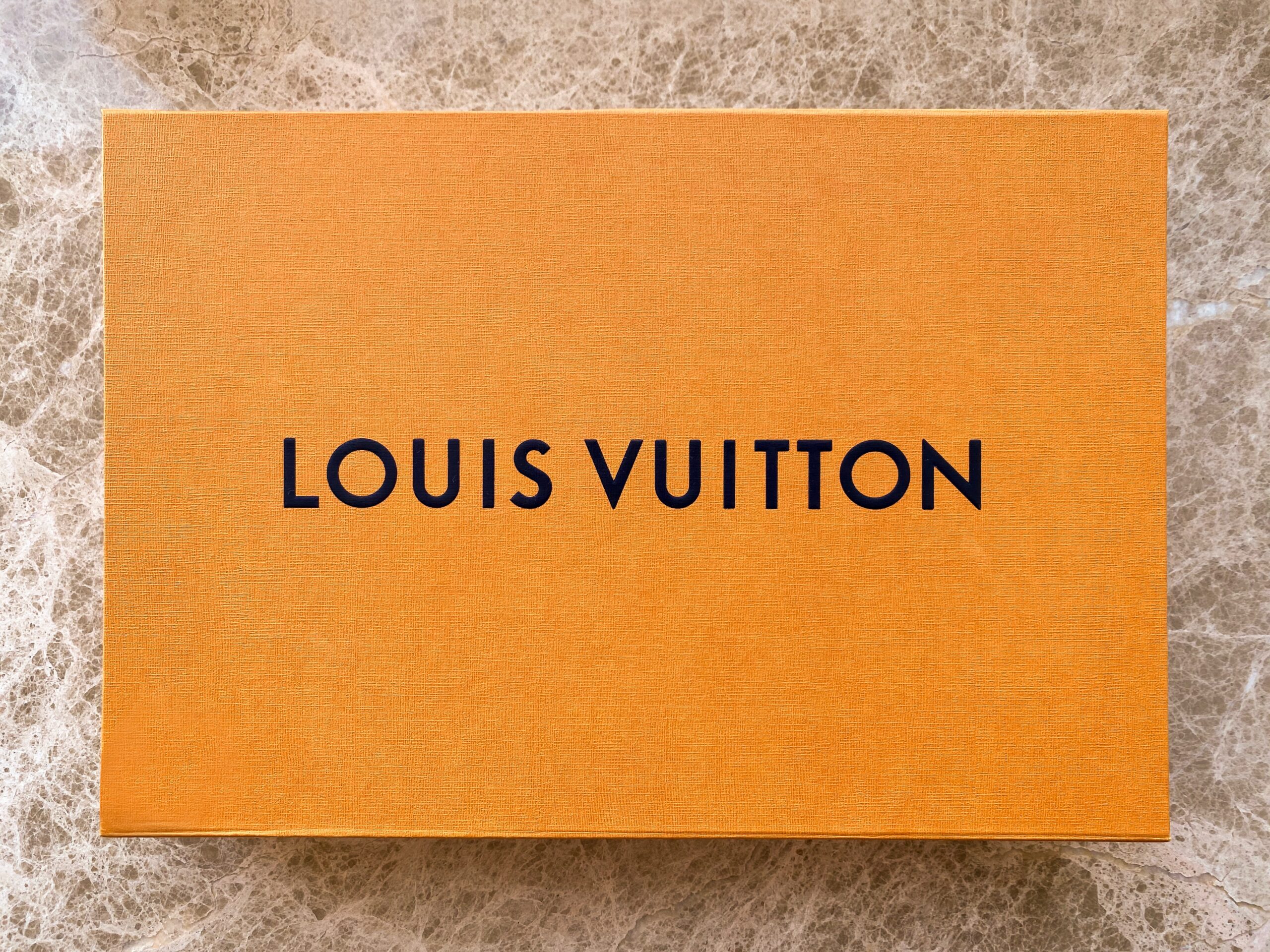 impermeably HOW IT ALL BEGAN

When he was only sixteen years old, Louis Vuitton made a decision that would not only change his own life but the lives of his sons and future generations: he would become a trunk-master.

Louis Vuitton’s heritage as a trunk maker preceded even the founding of the company.

It was in 1837 that a 16-year-old Louis Vuitton arrived in Paris by foot and started apprenticing for Monsieur Maréchal. At the time, horse-drawn carriages, boats and trains were the main modes of transportation, and baggage was handled roughly. Travellers called upon craftsmen to pack and protect their individual objects.

Louis Vuitton quickly became a valued craftsman at the Parisian atelier of Monsieur Maréchal. These were the roots of his highly specialised trade; the beginnings of his career in an artisanal industry that called upon skills to custom design boxes and, later, trunks according to clients’ wishes. Louis Vuitton stayed for 17 years before opening his own workshop at 4 Rue Neuve-des-Capucines near the Place Vendome.

Both a family residence and the cradle of the company, the Asnières site has been the symbol of the Vuitton family’s personal and commercial success since 1859.

The early success of Louis Vuitton meant he had to expand his operations. This lead to the 1859 opening of his atelier in Asnières. Just northeast of the centre of Paris, the workshop started with 20 employees. In 1900, there were nearly 100 people and by 1914 there were 225.

The original atelier has been expanded throughout the decades—including the addition of the Vuitton family residence—but it is still where products are crafted today. While the family home has been preserved and is part of a private museum, 170 craftsmen work in the Asnières workshop, designing and creating leather goods and special orders for clients around the world.

In the 1900s, travellers carried all their essentials inside wardrobes and flat trunks—which, unfortunately, often attracted burglars. Master trunk maker, Louis Vuitton sought to help his clients protect the goods inside their travel pieces.

In 1886, father and son, Georges, adopted a single lock system with two spring buckles. After several years of development, George patented this revolutionary system and it was so effective, he challenged Harry Houdini, the great American escape artist, in a public newspaper to escape from a Vuitton box and lock. Houdini didn’t rise to the challenge, but the lock’s effectiveness is indisputable. It is still used today.

The brand asked six designers to create original pieces to celebrate the iconic canvas that was created over a century ago: the Monogram.

To celebrate the 100th anniversary of the Monogram canvas in 1996, Louis Vuitton invited select designers to create unique pieces of luggage. The resulting collection was then exhibited in the world’s great capitals, bringing the brand’s spirit of innovation and collaboration to fashion lovers across the globe.

daisy sells February 6, 2021
Hop Into Spring With Our Beauty Tips, Products and Trends For Spring 2021 Issue