Mj Rodriguez, who was born male but now identifies as female after a gender transition, became the “first trans woman in history” to be nominated for the Emmy Award in the category of Lead Actress in a Drama Series.

Rodriguez plays the role of “house mother Bianca” in the FX series “Pose,” which chronicles the drag scene in New York City through the 1980s and 1990s, the individuals who compete for recognition on the drag ball circuit, and the rise of the HIV/AIDS epidemic. Rodriguez, whose character is transgender, as well as a sufferer of HIV/AIDS, on the show leads one of the drag “houses” — self-selected families and mentorship circles for the drag performers. 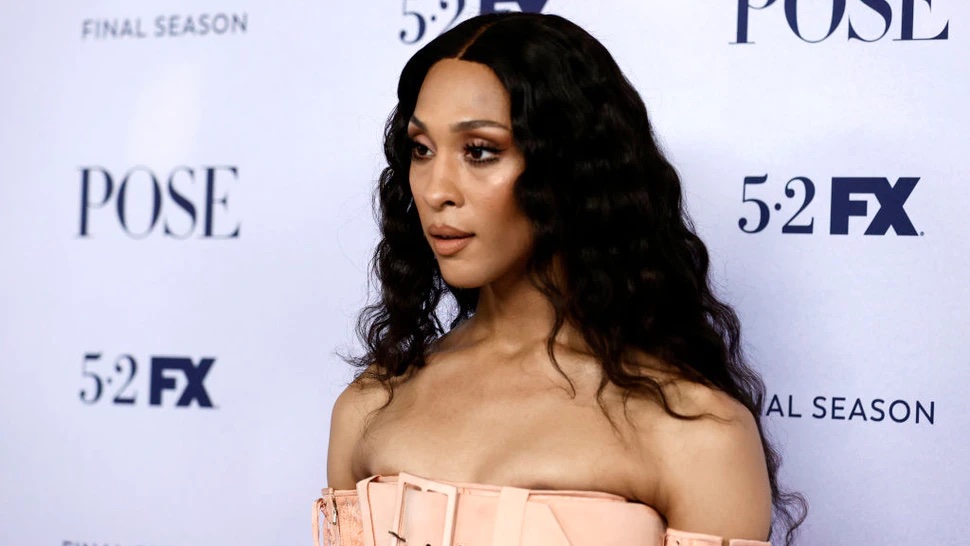 “The five transgender actors were cast after a six-month nationwide search led by casting director Alexa Fogel. They are MJ Rodriguez, Indya Moore, Dominique Jackson, Hailie Sahar, and Angelica Ross. All will be playing transgender characters,” the outlet reported before the series premiered. “Also cast in the series are Ryan Jamaal Swain, Billy Porter and Dyllon Burnside.”

Rodriguez is the focus of the show’s third and final season. “This television season Emmy voters have the opportunity to make history — an opportunity to celebrate an entire underrepresented community that hasn’t been valued for their artistic vision, creativity, or contributions,” the organization noted in a letter sent ahead of the vote. “From the beautifully crafted storylines to the remarkable cast performances, ‘Pose’ broke new ground for transgender inclusion both in front of and behind the camera, leaving behind a legacy that will change the future of trans representation on television. In its final season, TV Academy voters must acknowledge the importance of telling and recognizing diverse storytelling, which includes the performances of trans people of color who have been overlooked for far too long.”

Rodriguez, TV Line noted, received a nod during the show’s nomination announcement on Tuesday, and for “Lead Actress,” a category in line with Rodriguez’s gender identity, not biological gender.

Rodriguez “received an Emmy nomination on Tuesday for Lead Actress in a Drama Series, making her the first trans woman in history to be recognized in a lead acting category. Rodriguez — a 2021 TVLine Dream Emmy nominee — was honored for her work as house mother Bianca in the FX drama’s third and final season,” the outlet said.

Although Rodriguez is the first to be nominated as a Lead Actress, Laverne Cox, who starred in “Orange Is the New Black” was the first transgender individual nominated for an Emmy, according to the award show’s information site.

Cox is also the first transgender Emmy winner: “In 2015, she won a Daytime Emmy Award in Outstanding Special Class Special as executive producer for “Laverne Cox Presents: The T Word,” making her the first openly transgender woman to win the award.”