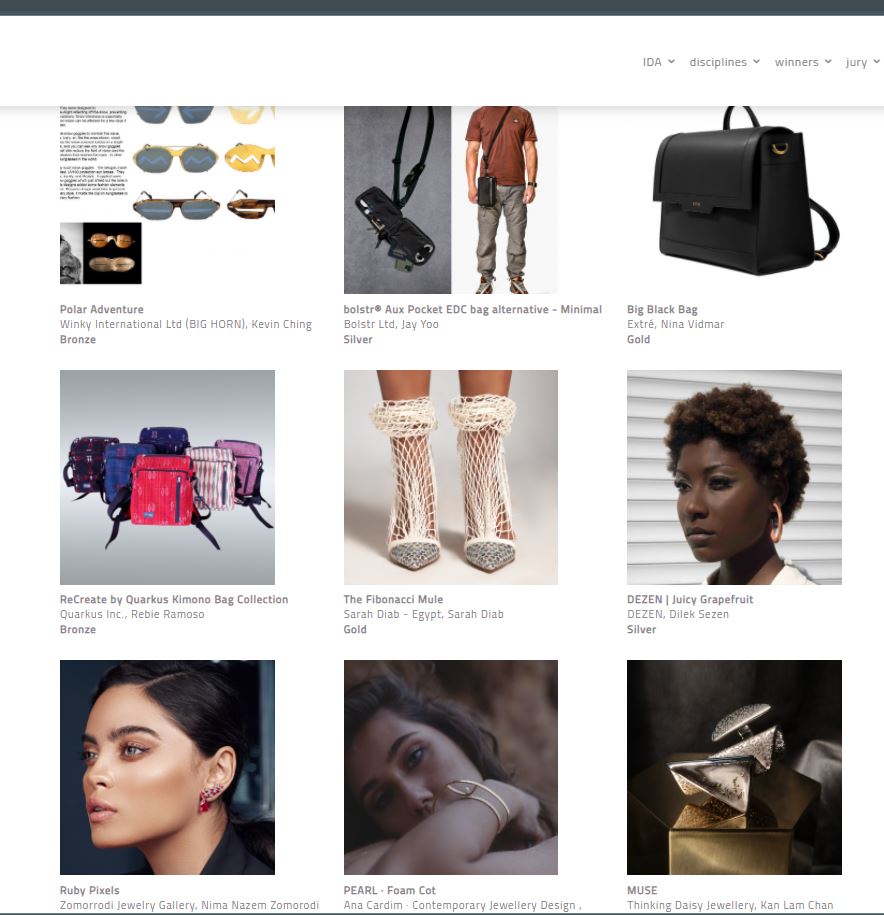 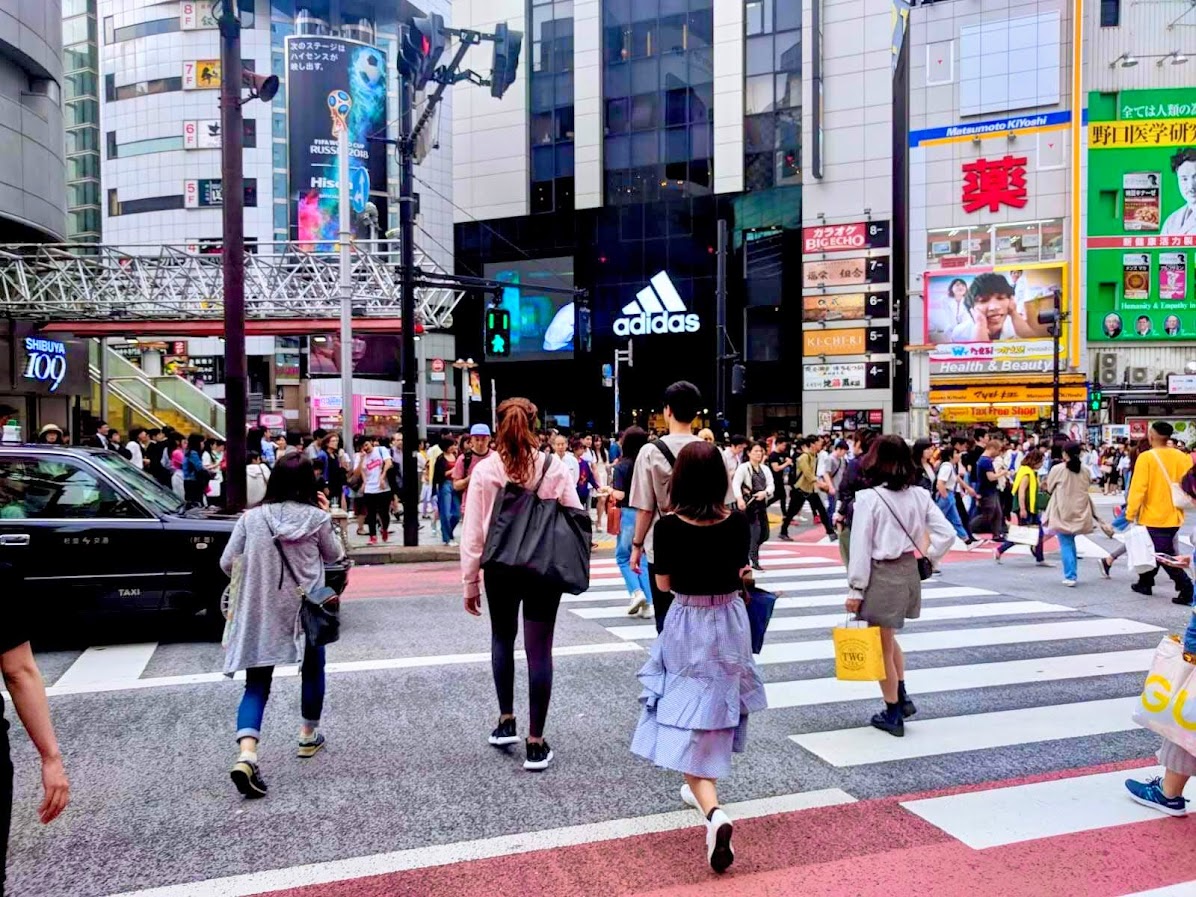 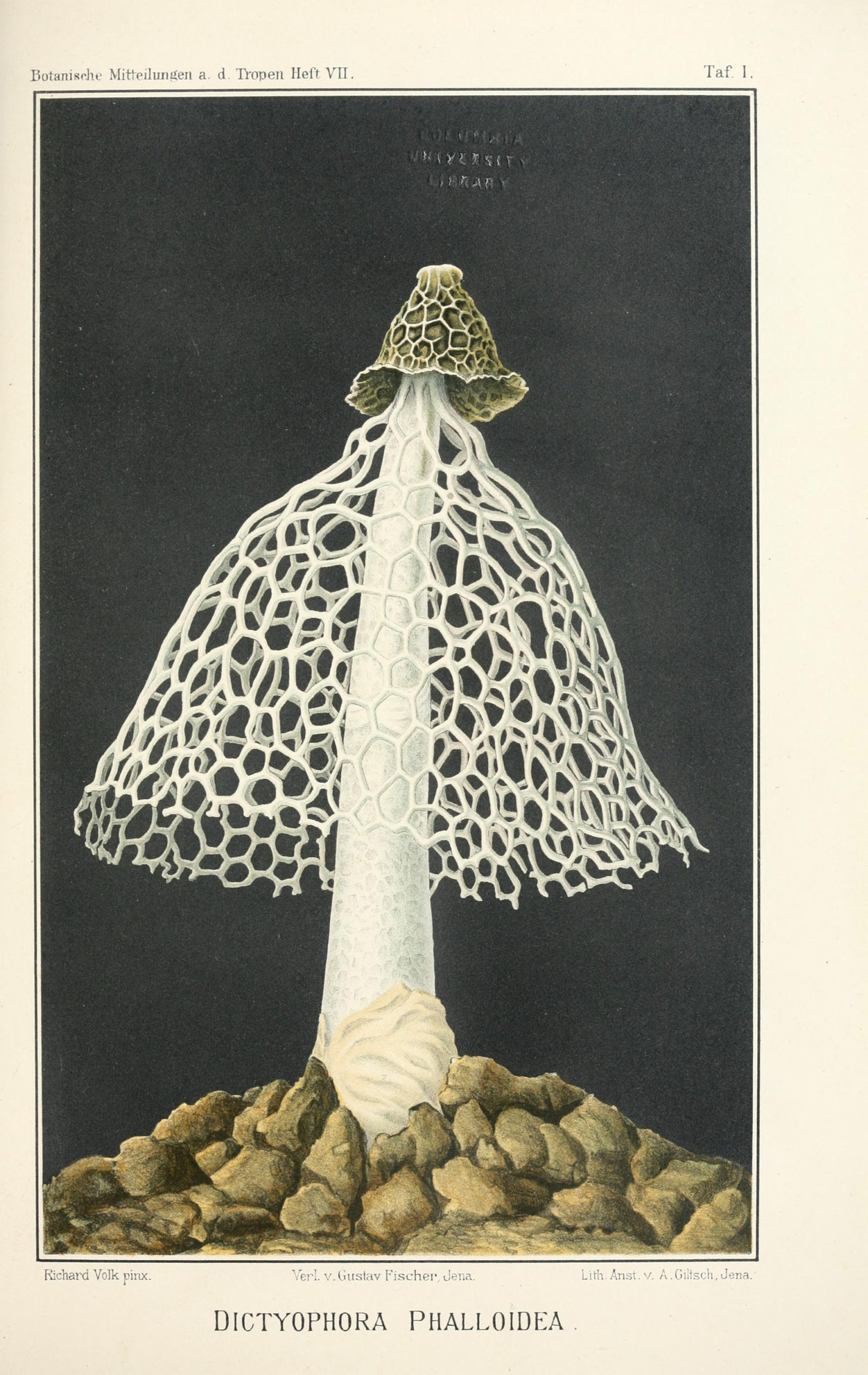 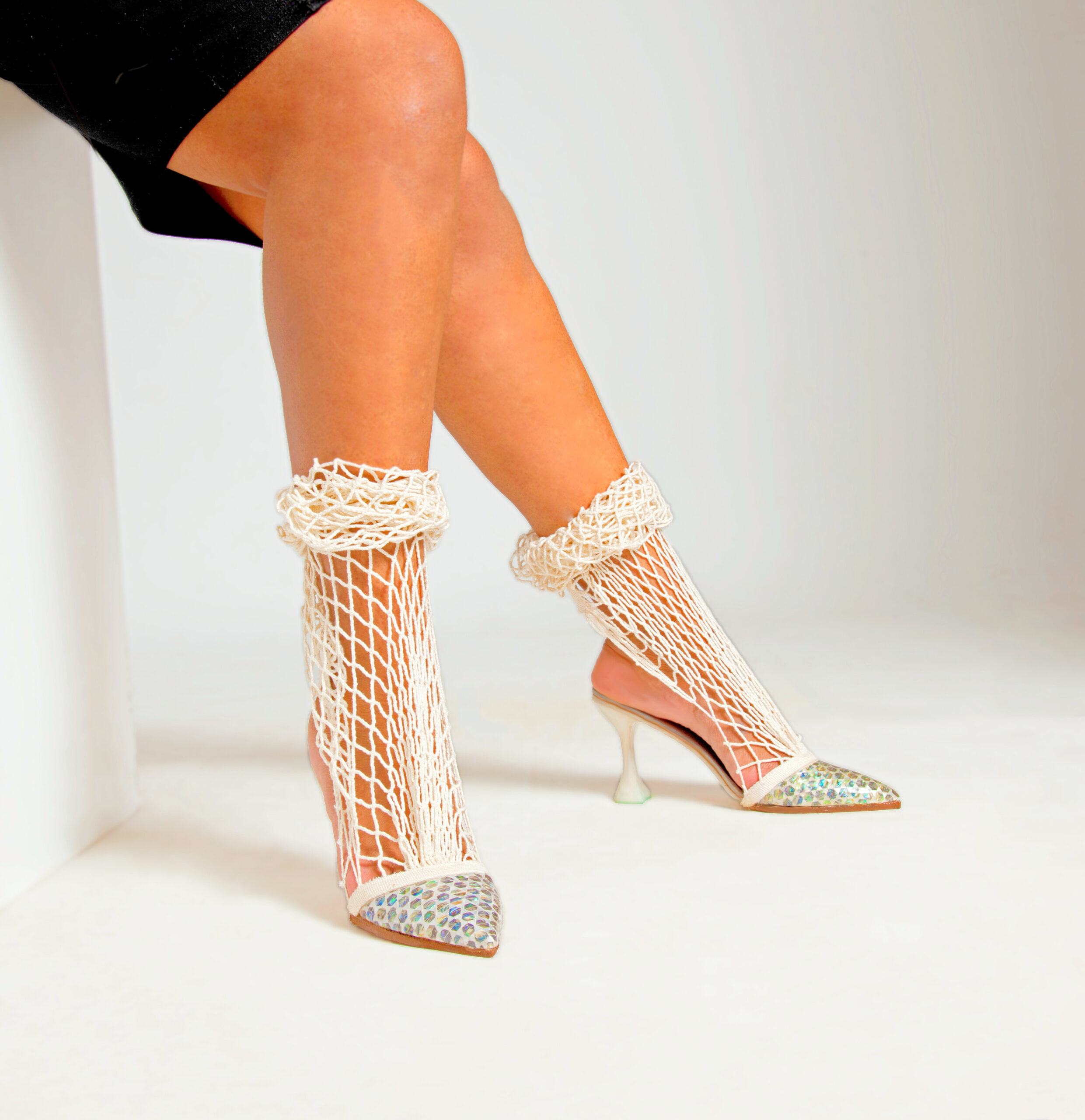 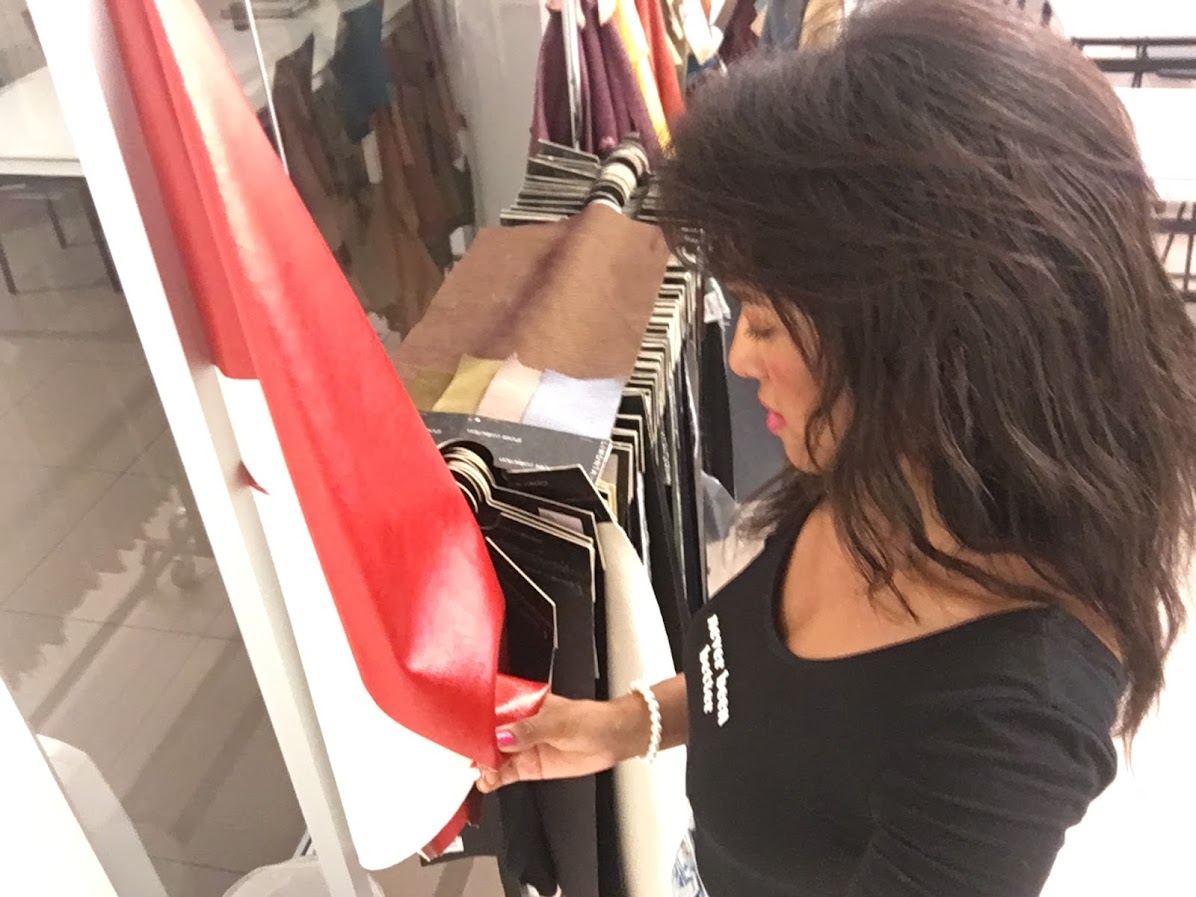 Arab creatives are pushing the conversation forward, tackling major topics like multiculturalism, sustainability and biodiversity. We invite you to discover how these artists, are radically reimagining the future.

Returning from Japan in 2018, Sarah Diab, Egyptian designer, decided to get back to her homeland “Egypt” and follow her life-long passion for footwear.

The “Fibonacci mule” from her first footwear collection, won the 2021 Gold Prize in Footwear Category at the International Design Awards and the 2021 Global Footwear Awards – Coming Female Footwear Designer.

Coming from a multicultural background, Egyptian with Sudanese roots and mother to Japanese/Egyptian children, Sarah values multiculturalism and diversity, which reflects the fluidity in her designs between Arabian and Asian influences.

Below comes, Sarah’s reply to our questions:

http://solent-art.co.uk/?p=269 What is the concept behind your 2021 Gold Prize Award winning footwear?

“The Fibonacci mule is inspired by geometrical patterns in nature and how they amazingly follow a proportional system, in which one element or more are related to each other in a proportional ratio, known as “the Golden Ratio / Fibonacci Sequence”

“While on a program by London College of Fashion and Kering, I was inspired by an illustration by German Botanist Alfred Möller, dating back to 1896”

“The hexagon, an important element in my designs, has the capability of assembly by means of repetition, forming a network of patterns with marvelous aesthetic qualities through the harmony of proportions”

Motherwell What do you think your role as an ethical designer should be?

“With the pandemic striking the world, we all had to rethink our behavior and how we interact with Nature. Climate Change is a major issue and I always wonder how it is possible for us to destroy the only solution to our problems? How can we destroy our planet’s Biodiversity?”

“I believe as fashion designers, we have a great role to reshape what we call fashion and what fashion is, by taking in consideration our impact as early as the design stage with an aim to Value Nature”.

buy stromectol online in u.k Can you explain how can fashion value nature and how you tackle this in your work?

“Design thinking is at the core of my designs. A shoe goes through many stages to reach the final product, if we are not mindful, the process could be harmful to the Planet”.

“The process starts with making of a shoe last that imitates the shape of the foot (that usually doesn’t follow the foot anatomy), material sourcing, endless sample testing (during which several copies of the same shoe are made to test the fitting!).

According to Sarah “Gas imitation and transportation of imported materials from oversees countries are endless. Human labor and Time, our most valuable assists, are being consumed!!”

“I am keen to ensure a long life cycle and a lasting emotional attachment with every product design. Giving back to humanity and supporting local communities, I work with Syrian refugees in Egypt, and local Egyptian craftsmen” – Sarah Diab

daisy sells October 27, 2021
Hop Into Spring With Our Beauty Tips, Products and Trends For Spring 2021 Issue