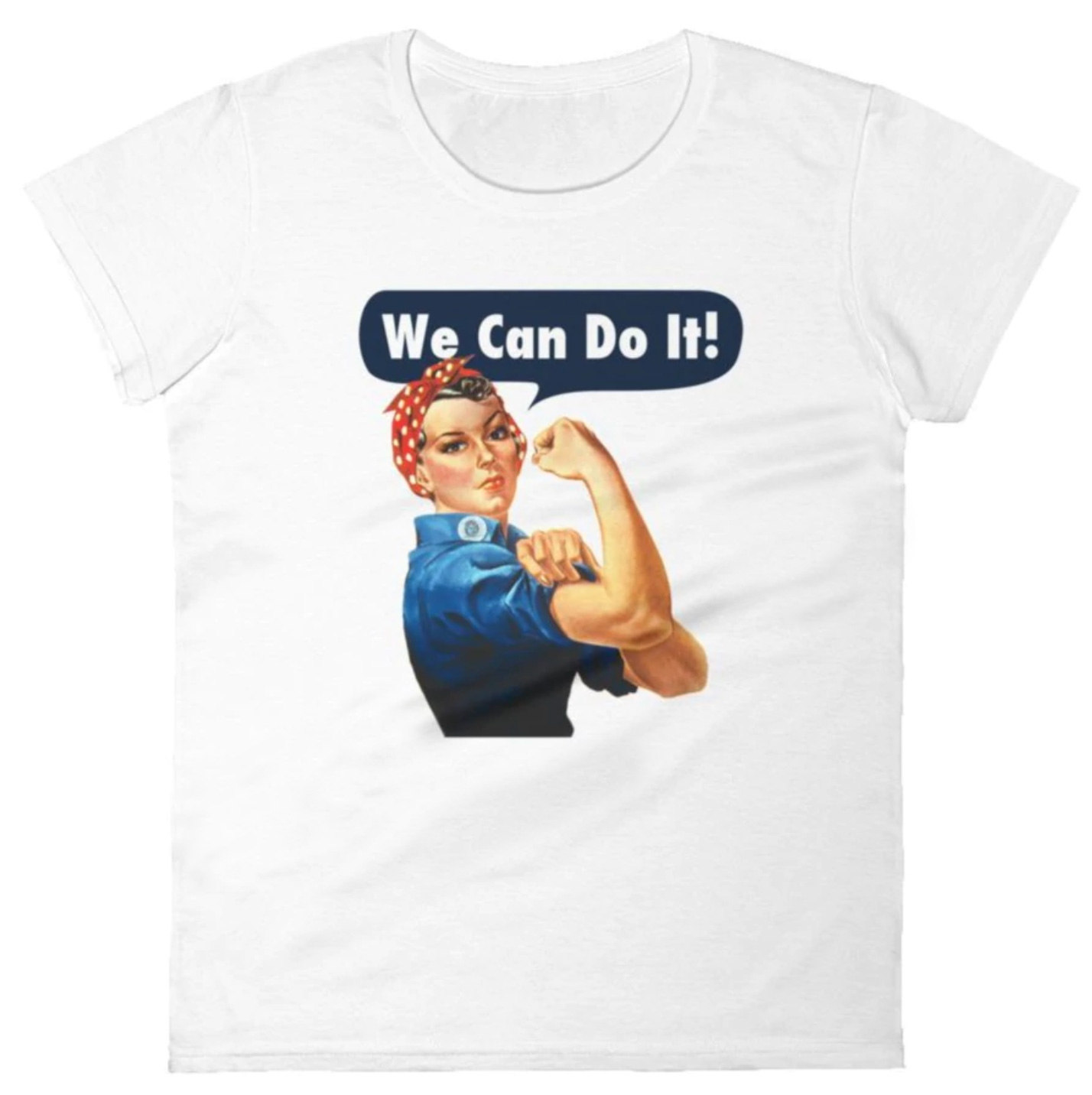 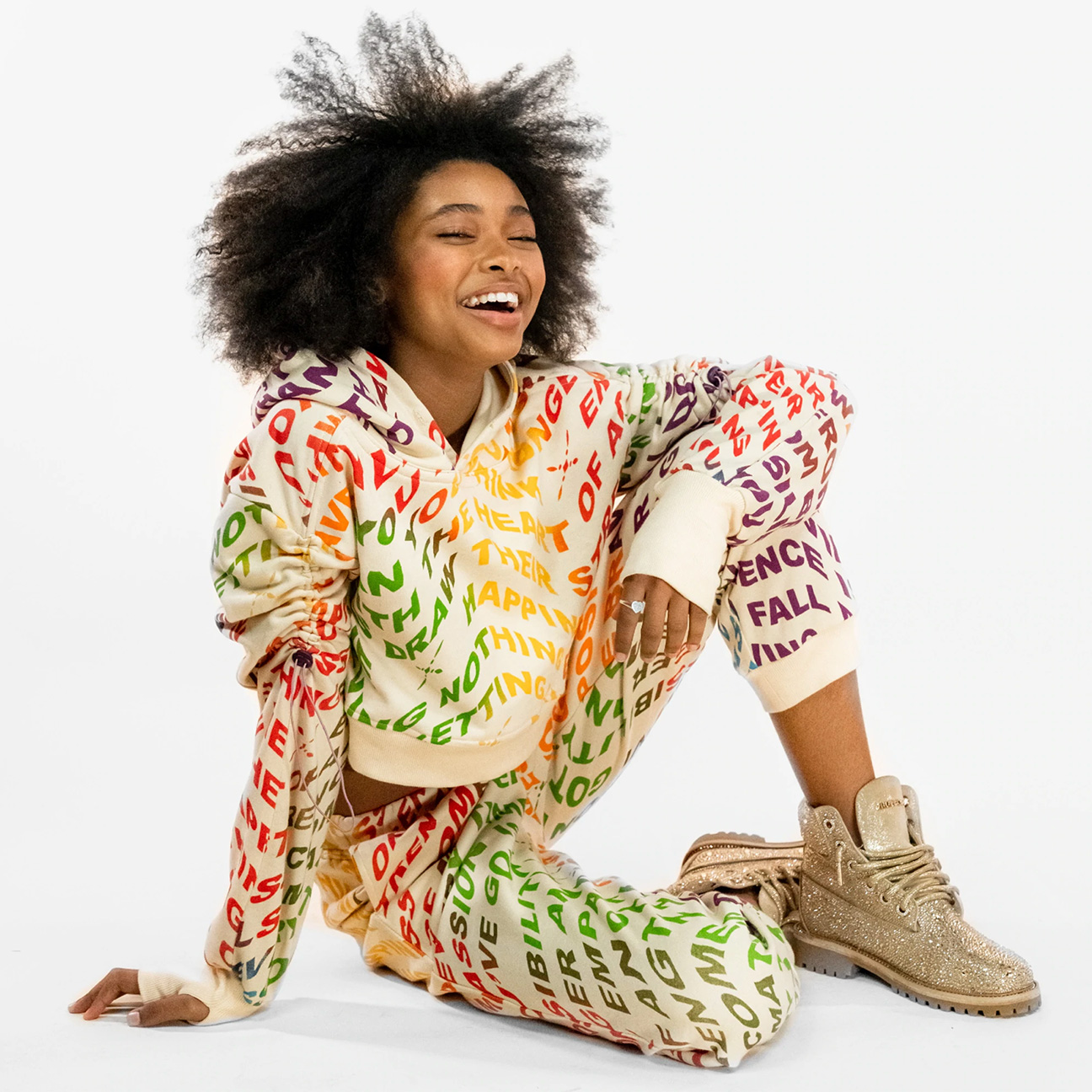 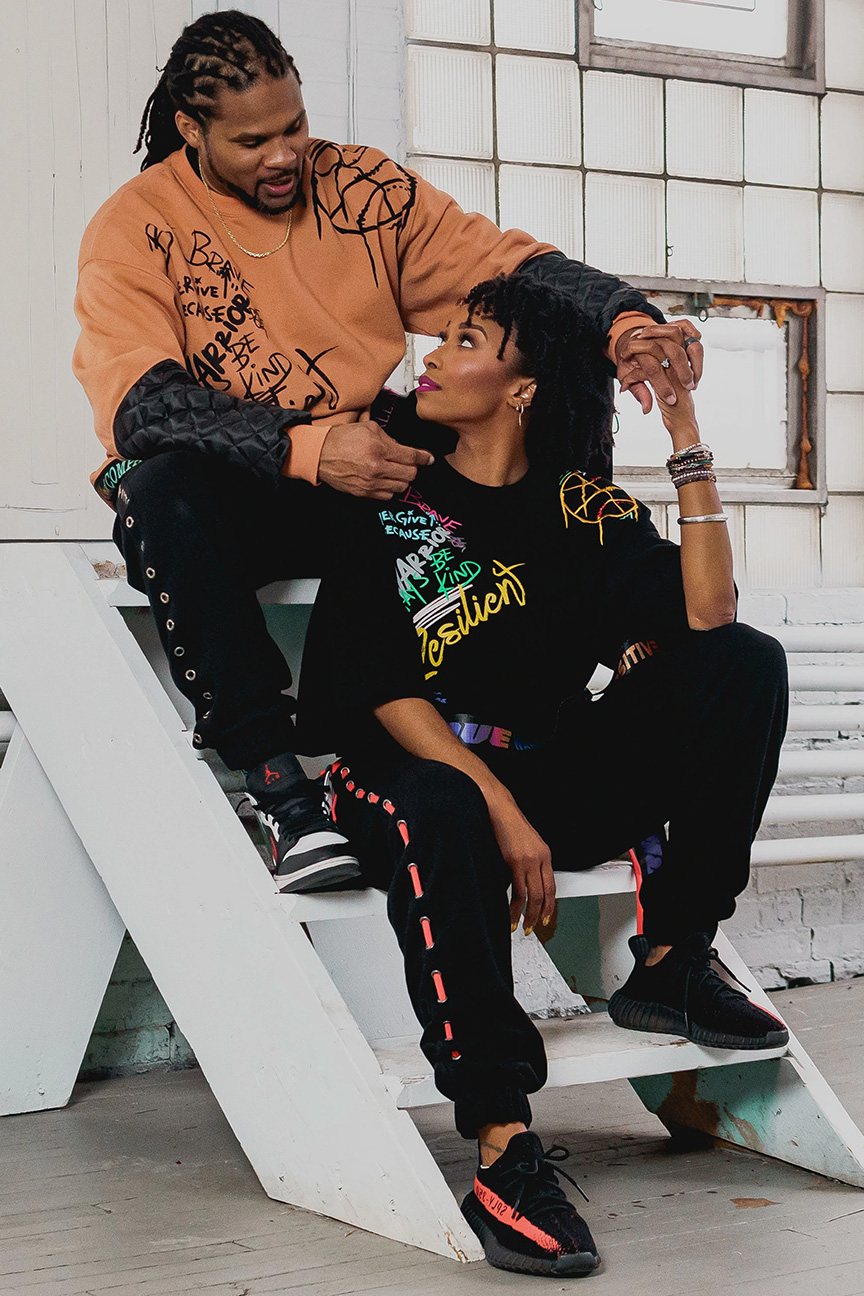 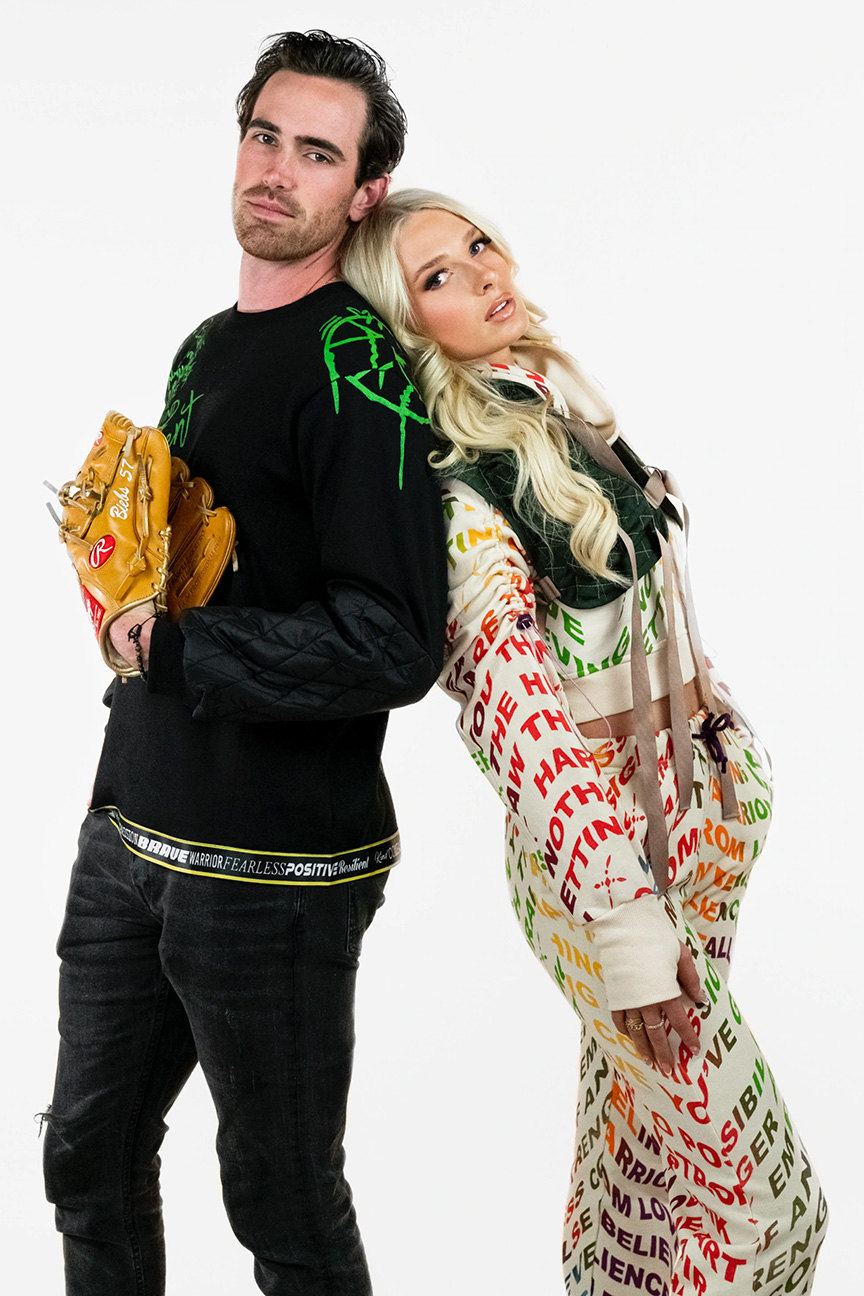 http://hotelmadhuban.com/video/ A Fashionable Word or Two…

http://sarajohnson-art.co.uk/ When Words on Clothing Have Meaning

Every so many years, a graphic statement is made in fashion via the written word. A few iconic faves come to every fashion follower’s mind… who could forget Franco Moschino sending models down the runways in “Fashion Victim” t-shirts, or the range of t’s that were once carried at Barney’s New York that bore riffs on iconic fashion houses’ labels like “Calvin Clone” or “Come on Me Garcons” or “Christian Bore”. Words and fashion have long been a selling combination. However, as noted vintage fashion impresario Vivian Kelly tells us, the word statement fashion t-shirt has actually been with us a lot longer than one might think.

“As early as World War II, artist Norman Rockwell created a “Rosie the Riveter” sketch that became a t to show support for the war effort,” says Vivian. “It wasn’t until the Fifties and Sixties though, that Graphic t-shirts and t-shirt printing began in earnest.”

But it wasn’t until the 1970’s that the general public’s consciousness truly embraced the word t-shirt as a part of their collective style. It took music to solidify the practice as a day-in-and-day-out staple. In 1970, Rolling Stones front man, Mick Jagger, commissioned John Pasche, a young graphic designer at the Royal Academy of Arts in London, to create a poster and cover page for their upcoming tour and new album. Pasche created the iconic Rolling Stones’ lips and tongue design, a sly nod to Jagger’s famously big lips. The band liked the design so much that it became their official logo and a fan favorite from the start – the t sold like hot cakes and continues to be a best-seller at multiple retailers some 5 decades later, including Target and Hot Topic.

Great design aside, the t-shirt is particularly significant because it was a collision between the art, music, and fashion worlds. Another hit that endures is the “Frankie Says Relax” tee that dates back to 1983, when young people around the world danced to UK synth-pop band, Frankie Goes to Hollywood’s hit single “Relax”. The slogan caught on to the point that the t shirt it inspired was worn as often as the sarcastic anti-yuppie classic, “No Condo. No MBA. No BMW” t that came out during the same period.

“As the practice evolved, fashion took idea in major ways, reaching a crescendo of sorts when, as mentioned in the opening, Franco Moschino sent a model out in a smoking jacket with the words “no smoking” on the back, and another with a skirt that had “Waist of Money” prominently printed on the waist band,” says Vivian Kelly. “The piece that really hit though, was his “Fashion Victim” tee, that remains a highly collectible item to this day.”

Celebrities and designers have ever since embraced the written word on fashion as a way of making statements of all types. With her finger ever on the pulse of what is new and now, designer Deborah Sawaf launched her latest endeavor, The Power of Words, as an amalgamation of sorts of this rich history of words comingling with fashion and integrated the power of celebrity for a launch that was more akin to a rocket taking off than anything. With the Power of Words, she designs a collection that sit solidly on the fashion side of street while leveraging the graphic elements to encourage the wearer to find strength, persevere through trying times, or empower others to battle their personal demons.

Sawaf has assembled a bevy of likeminded investors that come from all walks of celebrity life. There are former and past professional athletes, spouses of noteworthy names, influencers, business people, socialites, best-selling hip hop performers, and many others involved in the company, all of whom have invested their own funds to support the collection. Each of her partners not only invested money, but they also have committed to promoting the collection on their Social Media platforms, in the traditional media, directly to stores, to friends and other via direct word-of-mouth endorsement. Every product enjoys triple-digit million impressions in the collected audience of the investment consortium as it launches.

Deborah doesn’t see this collection simply as a for profit fashion collection hiding behind a meaningful message. She gives back with every garment sold.  In her own words, “I wanted to do something significant.” They give the maximum amount of the profits they can to support mental health initiatives. Deborah feels that we are at a pivotal societal moment as we come to terms with our collective experience over the last two years.  Other agree with her. In his acceptance of the Person of the Year Award at the 2021 American Image Awards, designer Kenneth Cole stated that he believes that the COVID pandemic has been instrumental in causing fully 100% of our society to be dealing with mental health issues in one way or another. Deborah Sawaf agrees with Mr. Cole.

True to her words, and as a demonstration of the message of the label itself, Sawaf and her partners are donation 20% of the proceeds of all sales to Ohio Guidestone, a leading mental health organization based in Cleveland, OH, the city where the brand launched, during the NBA All-Stars weekend celebration earlier this year.

THERE IS NO LOVE

Gucci Circolo pops up in Shoreditch

Emma Lawrence October 22, 2021
Hop Into Spring With Our Beauty Tips, Products and Trends For Spring 2021 Issue