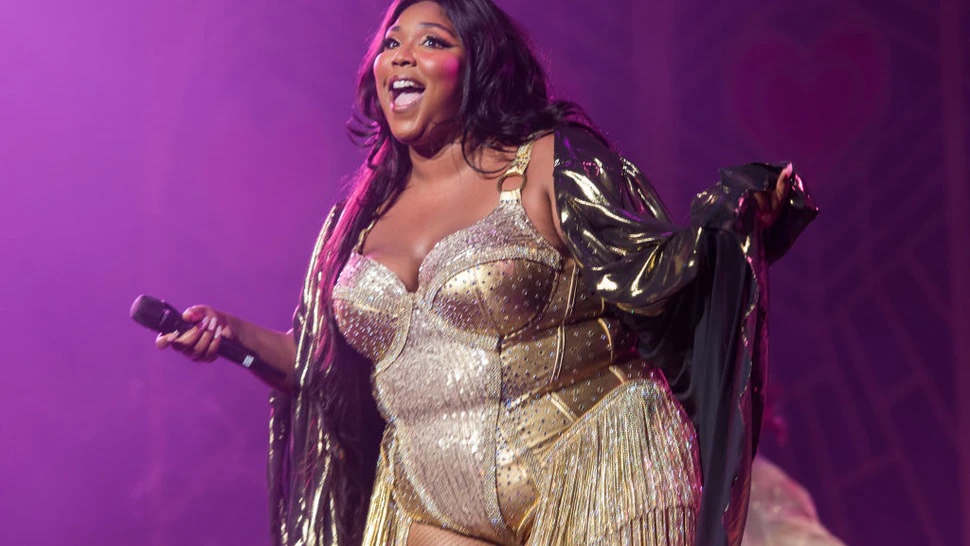 Cardi B jumped in to defend singer Lizzo after she said some of the reactions to the duo’s new music video collaboration were “racist” and “fat-phobic.”

The 33-year-old “Truth Hurts” singer broke down on Instagram Live on Sunday, admitting that on the days she feels she should be happiest she has felt “so down” and “a lot of people don’t like me because of the way I look.”

“I was overwhelmed today,” she said in the tearful video. “I saw a lot of things I didn’t want to see today. I read a lot of hurtful words that triggered a lot of deep feelings. And I’m not even going to say them, to give them power.”

Lizzo is known for championing the body positivity movement in the entertainment industry, saying that as a plus-sized woman she never had the “luxury” of hiding behind a “veneer of being sexy and being marketable.”

“I just feel like I’m seeing negativity directed towards me in the most weirdest way, like, people saying s–t about me that just doesn’t even make sense. It’s fat-phobic and it’s racist and it’s hurtful,” the Grammy winner said on Instagram Live.

“I’m going to continue to be a bad bitch,” Lizzo said. “I’m grateful that this song has even touched as many people as it’s touched.”

Cardi B took to Twitter on Sunday to offer her support.

“When you stand up for yourself they claim your problematic & sensitive. When you don’t they tear you apart until you crying like this. Whether you skinny, big, plastic, they going to always try to put their insecurities on you. Remember these are nerds looking at the popular table,” the 28-year-old “WAP” rapper wrote in a tweet to her 18.7 million followers along with the video of an emotional Lizzo.

this broke my heart y'all need to leave Lizzo alone she literally doesn't do sht to anyone wtf pic.twitter.com/oo7k8449LL

“‘Rumors’ is doing great,” Cardi B added in a later tweet on Sunday. “Stop trying to say the song is flopping to dismiss a woman emotions on bullying or acting like they need sympathy.”

Another lyric goes, “If you thought that I was ratchet with my ass hanging out, just wait until the summer when they let me out the house, bitch.”

The music video for the song dropped last week and features Greco-Roman themes as well as a pregnant and scantily-clad Cardi B, who sings and dances alongside Lizzo and pleads with her co-star, “​​Lizzo, teach me about big girl coochie.”

“I feel like fat is the worst thing people can say about me at this point,” the singer said in an interview that was released the same day her new song dropped. “This is the biggest insecurity. It’s like, ‘How dare a pop star be fat?’… I had to own that.”

0
achristi4 August 17, 2021
Hop Into Spring With Our Beauty Tips, Products and Trends For Spring 2021 Issue