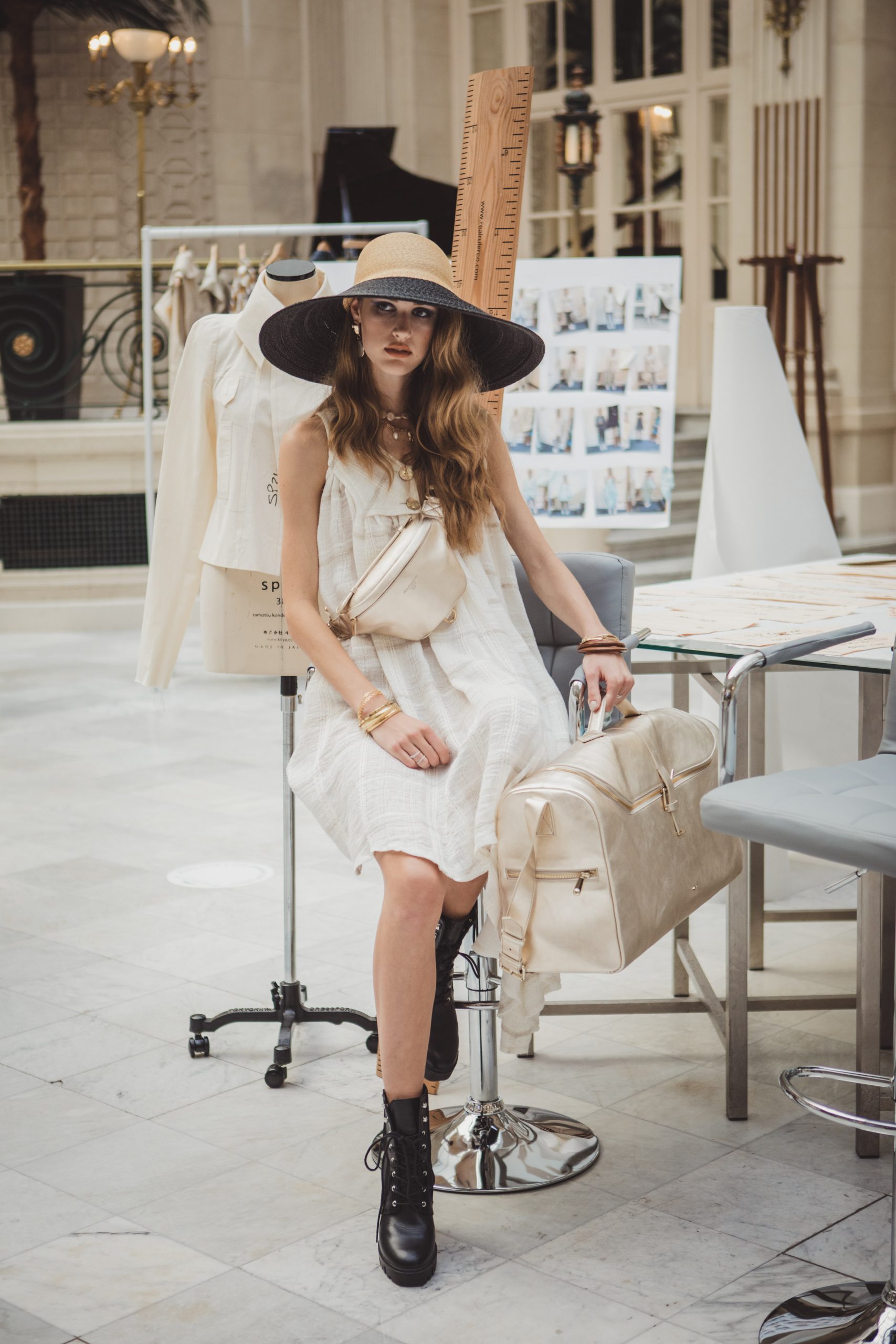 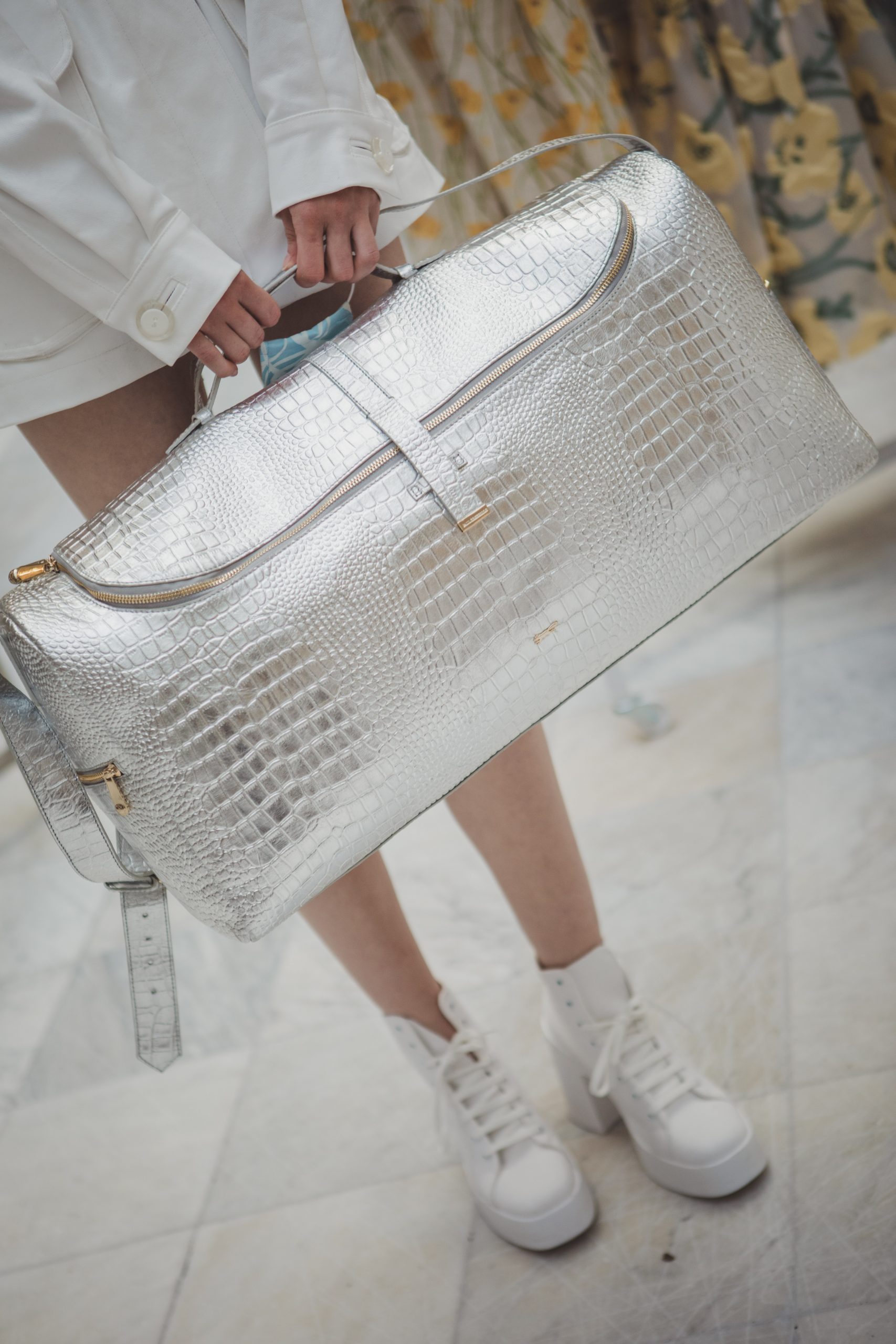 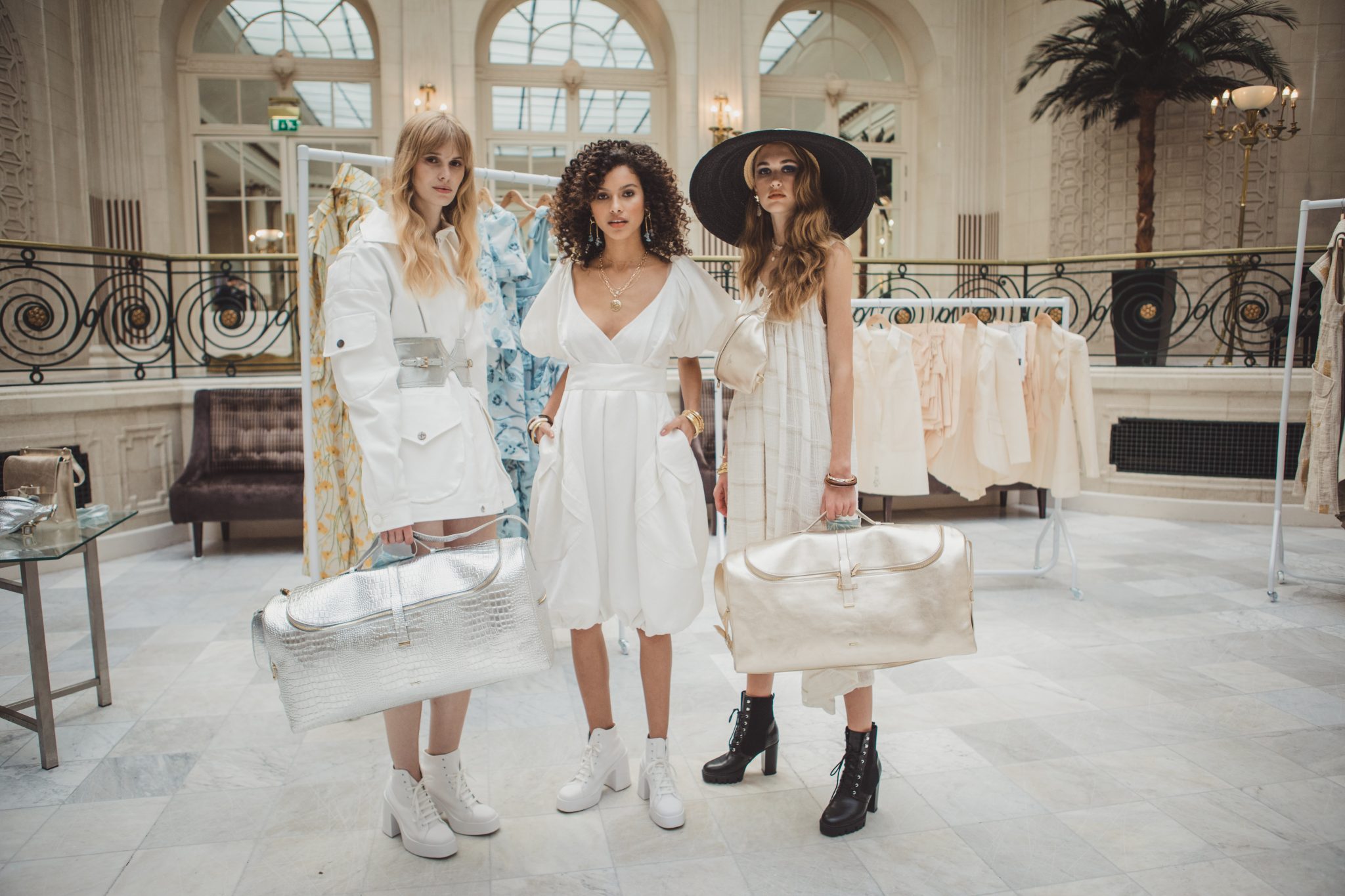 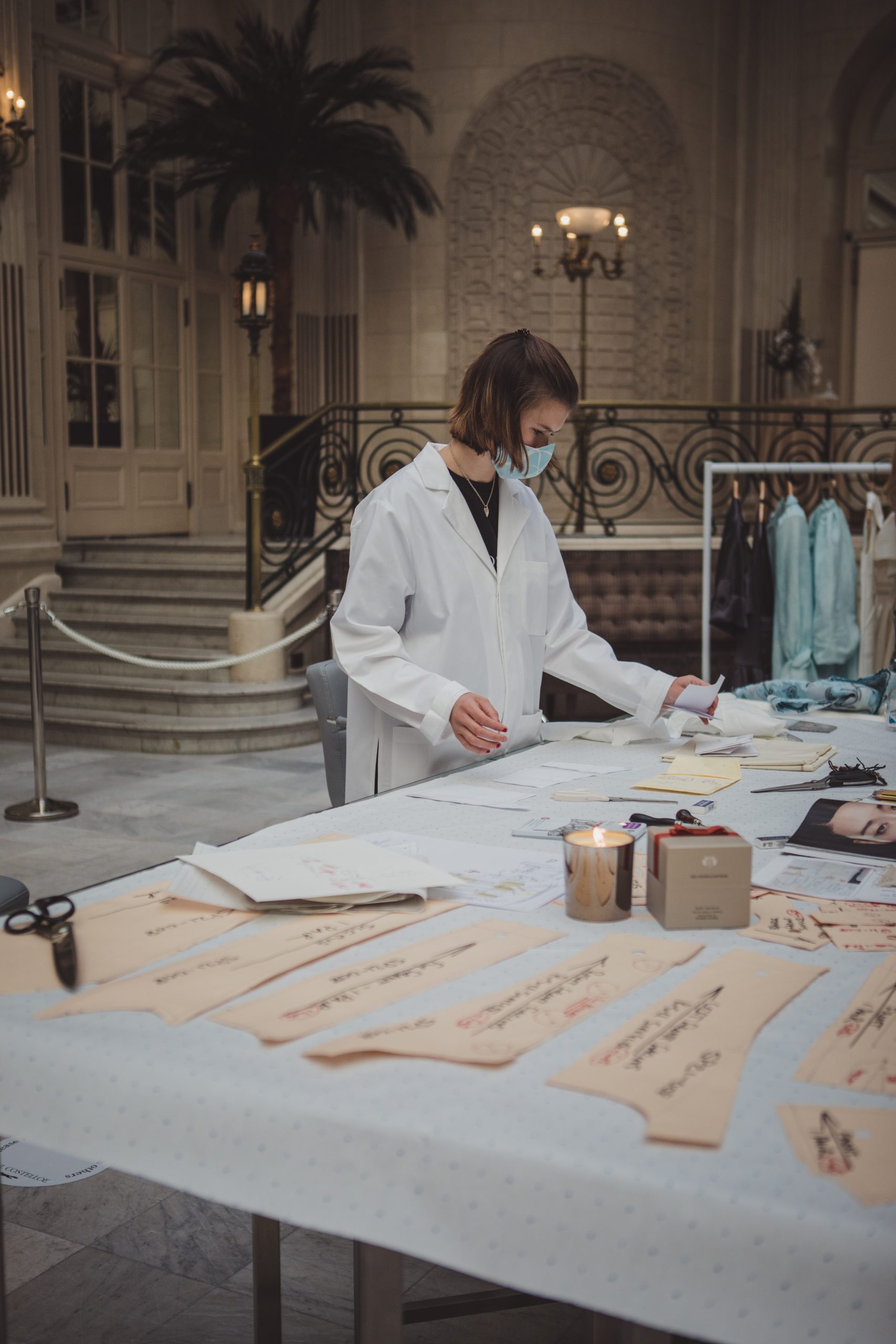 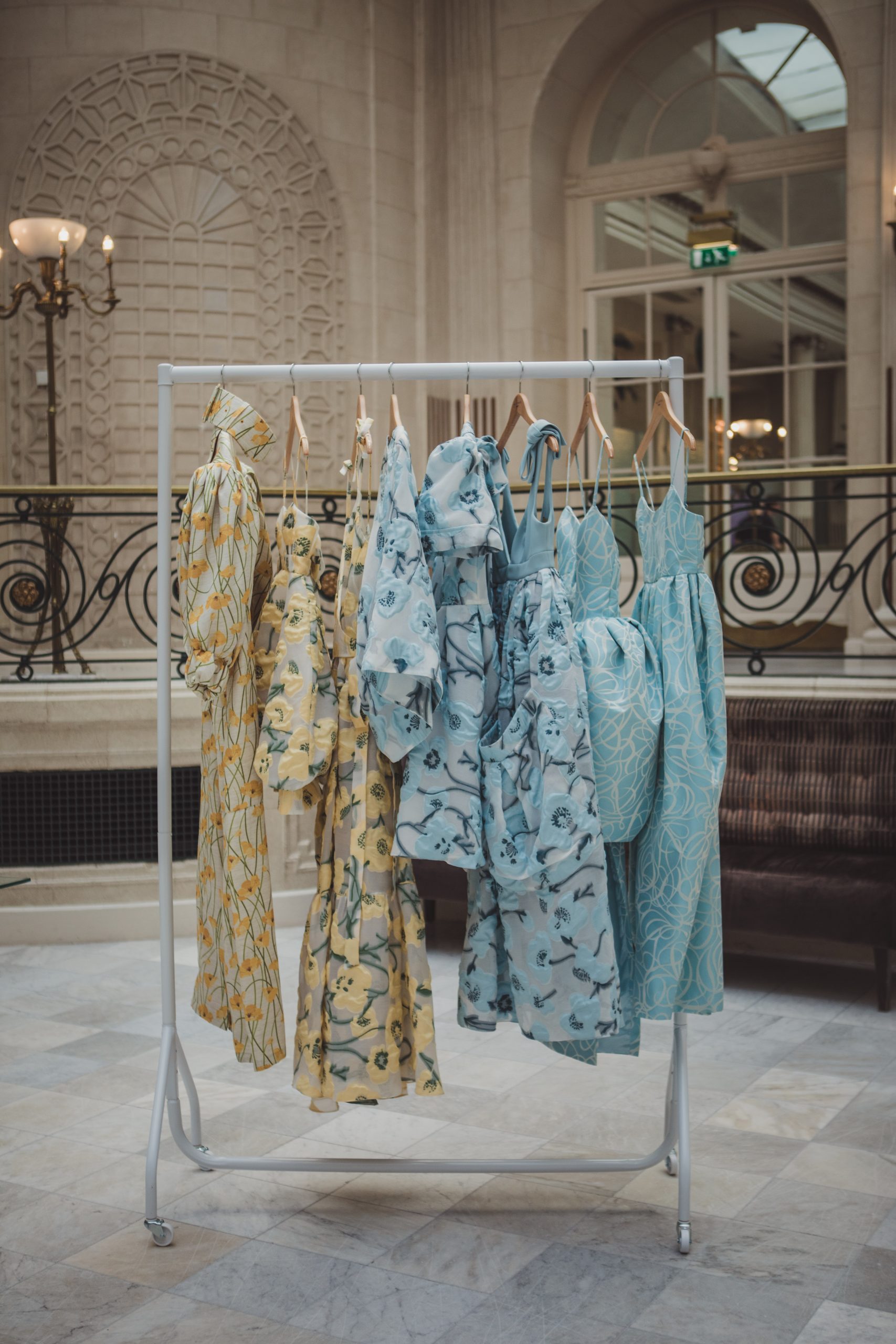 Source:
0
Irish-American designer Paul Costelloe is one of the most established names in British and Irish fashion. Since the establishment of the fashion house under his own name, this family owned and run business has been a leader in the use of hand-crafted, luxurious fabrics combined with cutting edge design, innovation and creativity. Based at his design studio in the heart of London’s fashion district, Paul works with renowned technicians, suppliers and manufacturers to deliver collections of the highest quality, texture and comfort. These include his sampling unit in central London as well as working with a family owned manufacturing unit in the Ancona region of central Italy.
Paul began his path in the fashion industry at the Chambre Syndicale de la Haute Couture in Paris but found he learnt more just by living in Paris during the era of Ungardo and Cardin. He was then appointed Design Assistant to Jacques Esterel before moving to Milan to support Marks & Spencer in their drive to enter the Italian market. Although this drive was not successful, Paul stayed on in Milan as designer for the luxury department store La Rinascente. A move to the USA was followed by his appointment as designer to Anne Fogarty in New York after which Paul established his own label, Paul Costelloe Collections.
Watch the LFW SS21 Paul Costelloe show
0
daisy sells September 19, 2020

How to Build a Profitable Fashion Business